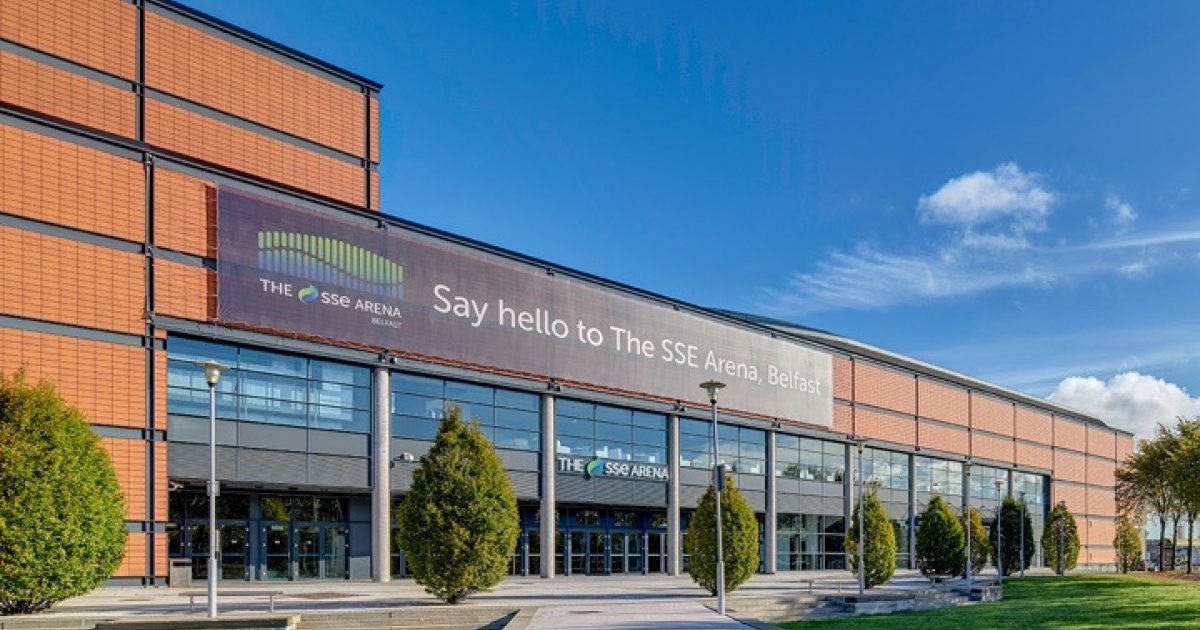 Four more people with Covid-19 have died in Northern Ireland, the Department of Health reports.

A further 187 positive cases were confirmed in the past 24 hours, including 11 in Derry City and Strabane.

Meanwhile, it has been announced that the SSE Arena in Belfast will be used as a vaccination centre for Northern Ireland’s adult population.

It is anticipated the SSE Arena will open in April as a facility for those 60 and under, not already vaccinated through the trust or GP programmes.

Health Minister Robin Swann said: “The mass vaccination centre at the SSE Arena signals yet another significant step forward in the roll out of the vaccination programme across Northern Ireland.  The programme is continuing at pace and we are likely to begin vaccinating priority group 7, followed quickly by all other priority groups, starting in early April.  This will see everyone aged 60 and under being offered the vaccine – a monumental next step in a population-wide vaccination programme.”

In addition to the SSE Arena, Trusts will continue to operate large vaccination centres across Northern Ireland with GPs running local vaccination clinics. Access will then be opened further with community pharmacies providing vaccinations on the high street.