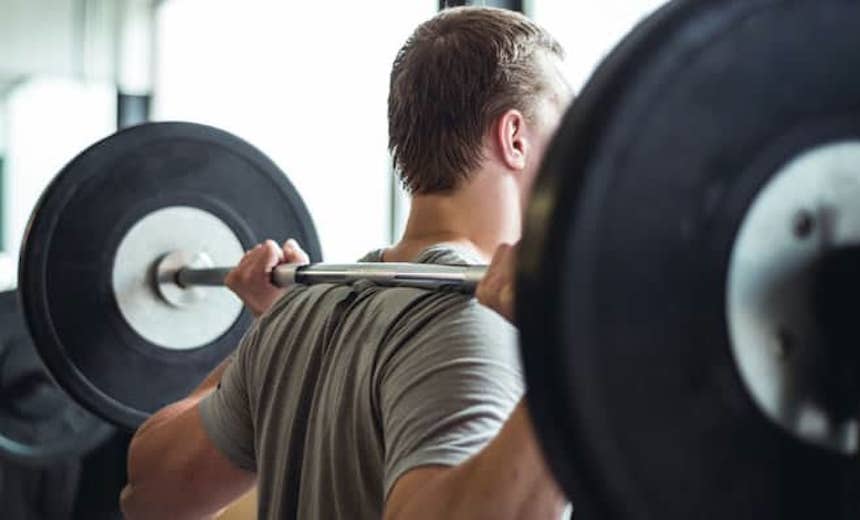 A GYM owner in Donegal faces a day in court after Gardaí carried out a raid on the premises last week.

Four people who were on the premises when Gardaí arrived on the scene were given €100 fines.

It is understood that a member of the public contacted Gardaí to alert them.

Officers conducted a surveillance operation where a number of people were observed entering and leaving the gym in question.

While fixed charge penalty notices were issued to the gym users, a file will now be prepared for the Director of Public Prosecutions in respect of the owner.

“Gardaí attended a premises in Buncrana, Donegal on 17th February 2021 and engaged with those present,” a spokesperson for An Garda Síochána told Donegal Daily.

“Where Gardaí identify potential breaches of the public health regulations a file is prepared for the DPP in each case or a Fixed Payment Notice is issued where appropriate.

“In supporting the COVID-19 public health guidelines and regulations, An Garda Síochána has and will continue to adopt, a graduated policing response based on its tradition of policing by consent. This has seen Gardaí engage, educate, encourage and, as a last resort, enforce.”