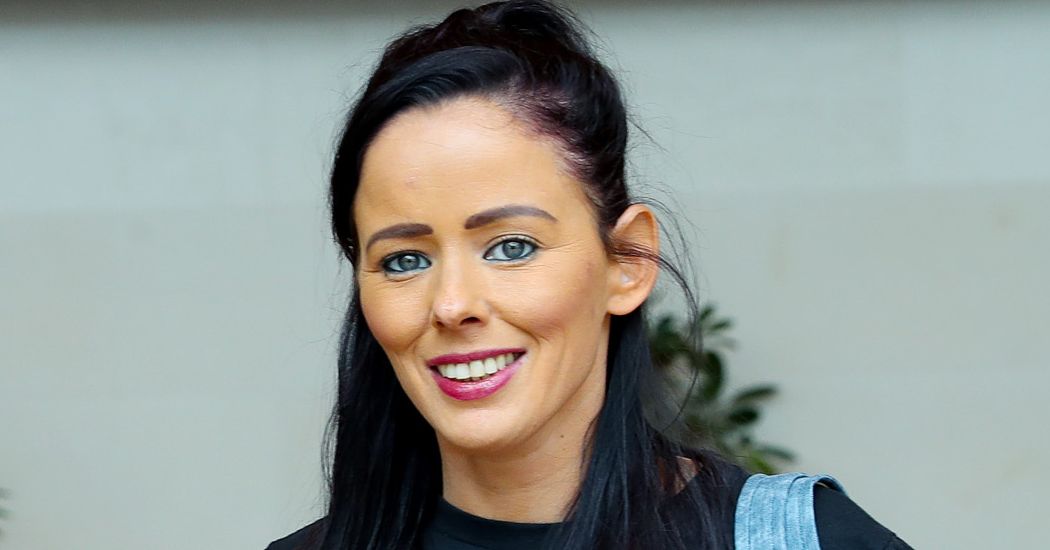 The Ardara-based politician said: “As we call on farmers to do their part to help fight climate change we must also do all we can to protect and improve the livelihoods of small farmers.”

Senator Flynn addressed the Seanad yesterday on the National Climate and Air Road Map for the agricultural sector.

She said: “We all know the critical and global importance of addressing climate change. This road map sets out a challenging vision with actions and targets to reach a climate-neutral agricultural sector by 2050.

“We have to balance the need to increase food and fibre production with helping farmers – and all of society – to reduce greenhouse gas emissions.
“And as we address these important issues we must also remember that small farmers are the backbone of Irish agriculture, not just in Donegal, where I live, but around the country.”

She said she developed a new appreciation for farming when she moved to Donegal.

The senator said the IFA president has said that farmers are committed to reducing emissions.

Senator Flynn said: “At the same time, I know that some small farmers are very concerned that measures to reduce the carbon footprint may punish them for using cost-effective, traditional measures.

“At the INHFA’s AGM in November, president Colm O’Donnell was rightly concerned over how more EU land designations might unfairly impact hill farmers, including those in Donegal.

“Mr O’Donnell made it clear that for any environmental scheme related to farming to be successful, the new CAP ‘must not discriminate against farmers on environmentally sensitive lands’.

“Farmers – like all of us – want a clean, healthy environment to pass on to the next generation. They also have families, bills and mortgages, so we must be careful not to punish small farmers for practices that were encouraged in the past.

“And many of our small farmers are farming in a more natural and environmentally friendly way than bigger operations,” Senator Flynn said.

Looking ahead to the next Common Agriculture Policy, which will have an extra focus on climate action, Senator Flynn said a flattening of CAP payments is long overdue.

Senator Flynn said: “To make this work, we must make sure our farmers, and especially our small farmers, are given the resources they need to work.”