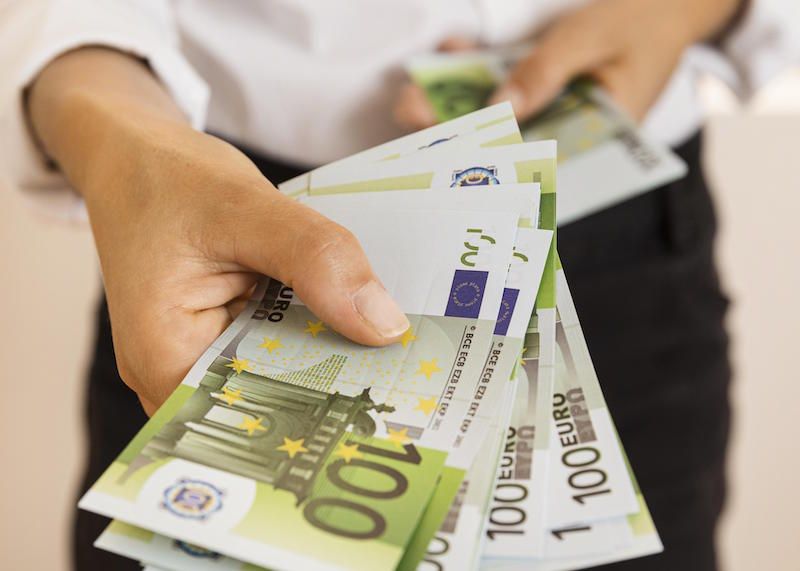 DONEGAL has the lowest disposable income per person in Ireland.

New figures from the Central Statistics Office show that the average disposable income per person was €16,490 in 2018.

The next lowest is Offaly where the average disposable income is €16,907.

In estimates of total income per person, Donegal is also the lowest with an average of €21,956 per person with Offaly showing €22,959 per person.

The Dublin NUTS3 region (Dublin city and county) had the highest average disposable income per person in 2018.