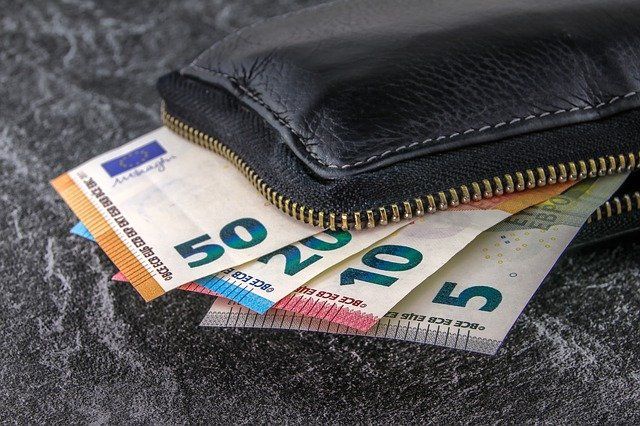 New CSO data has revealed that Donegal workers have the least money in their pockets.

Donegal recorded the lowest disposable income and lowest overall income in Ireland in 2018.

The average disposable income per person in Donegal was €16,490 – 22% below the State average. Donegal is also the lowest with an average of €21,956 per person.

Sinn Féin spokesperson on Finance Pearse Doherty TD has described today’s CSO release on County Incomes and Regional GDP as an indictment of Fine Gael’s economic policy, with regional inequalities deepening over the past decade.

Deputy Doherty claimed that Donegal has been left behind by the policies of successive Fine Gael and Fianna Fáil governments.

He said: “For some time we have become accustomed to Fine Gael patronising the public that we have witnessed an economic boom under their watch for the past decade.

“That myth was exposed last month when a study published by the Central and authored by its former Governor found that the economic welfare of Irish workers and families fell below the European average.

“Figures released today by the CSO show that regional inequality has deepened in the past decade, with disposable income actually falling in many counties.

“Border counties have seen disposable income fall from 90 percent of the State average to 82 percent.”

He continued: “Despite Fine Gael boasting of economic recovery, many counties actually saw disposable income fall between 2009 and 2018.

“Today’s release by the CSO not only reveals Fine Gael’s failure to deliver a balanced recovery but underlines the need to do things differently in the future.

“Fine Gael has failed the people of Donegal. We need a radical investment plan for the country; in infrastructure, education, training and investment.”