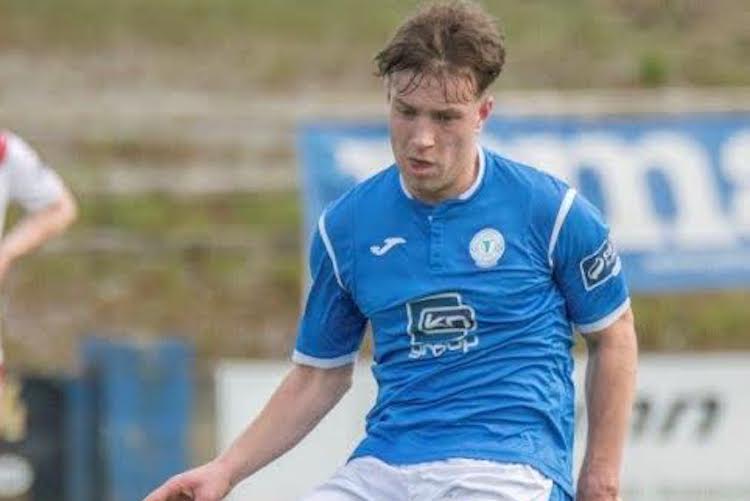 McGinley back at Harps as Derry win in pre-season outing

The Candystripes ran out 5-1 winners after taking charge in the first period.

Goalkeeper Nathan Gartside was among the scorers in the opening period. A long kick-out from Gartside took a wicked bounced that caught out Harps goalkeeper Luke McNicholas.

Danny Lafferty and Will Fitzgerald also scored while Derry also profited from an own goal while Will Patching added a fifth in the second half.

Strabane man Niall McGinley made his return to Harps colours last night.  McGinley had been at Dungannon Swifts in 2020 but is back at Finn Park again.