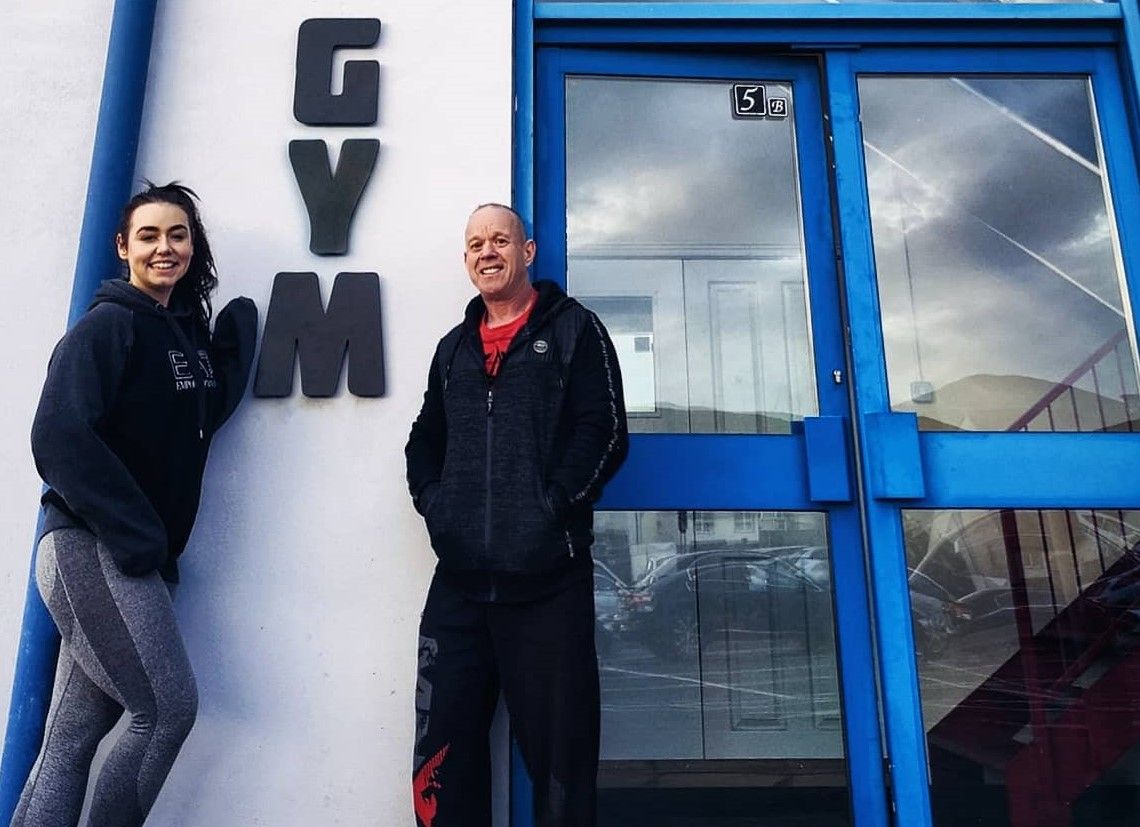 A Buncrana gym owner facing a €2,500 fine for opening during lockdown insists he did it for the mental wellbeing of his customers.

Ivor Farrelly, who owns Limitless Gym & Fitness at the Milltown Business Park, was forced to close last week after he was reported to Gardaí.

Mr Farrelly opened the gym with his partner at the start of December, but was forced to shut it down last week when a garda turned up and fined him €2,500. Four gym members were also fined €100 each for being in breach of Covid regulations.

Mr Farrelly said that the fine may force him to shut down altogether.

He claimed he opened up after being inundated with messages from members pleading that the gym was what they needed for their own mental health.

“When we first closed, I got so many messages from people with mental health and physical problems, saying it would mean the world if they could go back to training,” he told the Irish Daily Mail.

“I decided to take a stand because these people really needed my help, and even though I have loans and bills, money wasn’t the reason I chose to reopen. We put strict rules in place with only four people an hour inside. There were plenty of hand sanitisers around and the members wiped down every piece of equipment they touched.”

He said that local reports that his premises was ‘raided’ by gardaí are ‘totally inaccurate’.

“All that happened was one garda asked me to close under COVID-19 restrictions. She didn’t even enter the premises. I was told that someone had reported me and that my gym was being monitored for a while.

“There were four girls inside at the time who were given a fixed €100 fine, while my case is being sent to the DPP. When it gets to court, I may have to pay a fine of €2,500 which will really hit us hard as it’s already a huge struggle to keep up with our bills. It may even mean that my gym will have to close for good.”

He said he sees people at beauty spots and in shopping centres all the time without social distancing.

“We have a few shore walks around here with paths as narrow as four foot wide. There are always hundreds of people using it in very close proximity to one another.

“The supermarkets are also constantly packed with customers doing their shopping. If they’re allowed so many, I can’t see why I’m not allowed to have just four.”