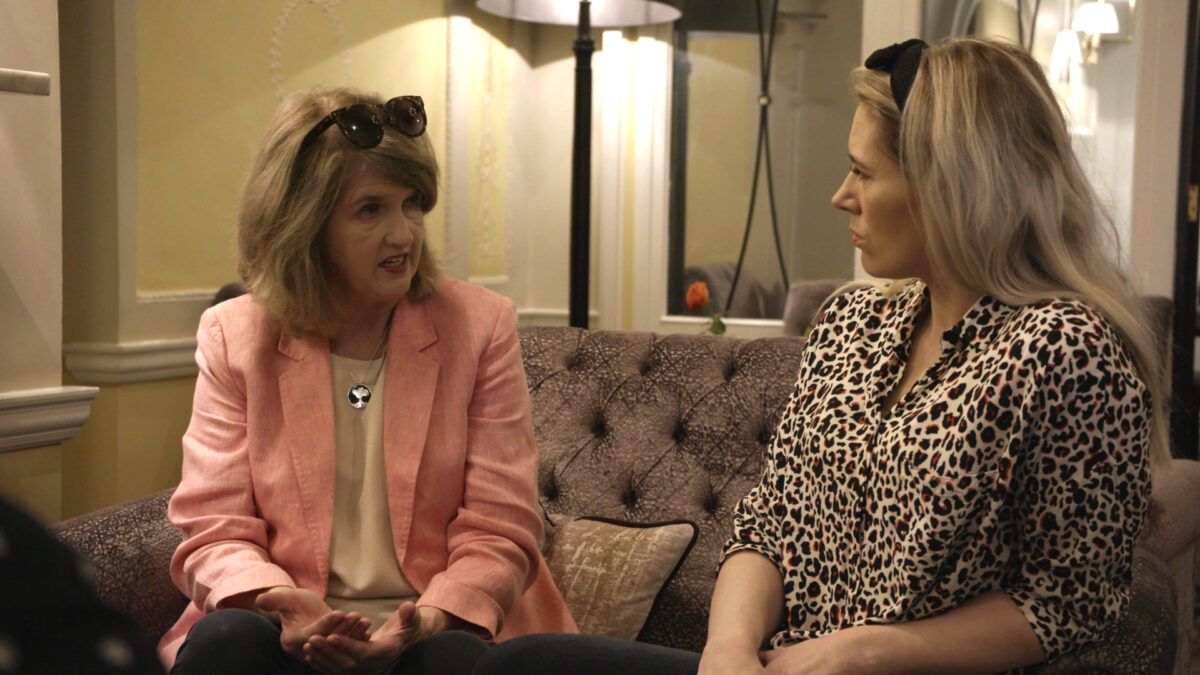 West Donegal man to feature in TG4 documentary on adoption

A well-known bus operator from west Donegal is to feature in a new documentary on adoption which will be aired on TG4 next week.

Joe Mangan was adopted when he was just seven-years-old.

Six months after moving into his new family home, Joe’s adoptive mother sadly passed away. Her death would lead him on a 30 year journey attempting to find out who his birth mother was – information that was purposefully denied to him again and again.

She meets with law-makers, activists and people who have gone through the adoption process as children and parents and uncovers the human stories behind adoption in Ireland.

“The time is right for this,” says Ní Chuilinn “because the government is trying at last to grapple with the problems that the practice of adoption in this country has created over the years.”

Adopted from one of Ireland’s notorious Mother and Baby Homes in the early 1980s, Evanne embarks on a very personal mission to fill the gaps in her own information.

She also tries to find out where she was for the first four months of her life before she arrived at her parents’ home in the arms of a social worker.

However, she discovers that accessing basic information about yourself is far from straight forward when you are adopted.

Evanne discovers that legislating for adoption is wrought with controversy. But in the conflict between information and tracing rights for adoptees versus the right to privacy of birth parents, Evanne is in no doubt as to where she stands.  “We should all have access to basic information about ourselves. It is not a danger to anybody.”

Evanne’s emotional journey takes her around the country, from where she grew up in Kilkenny to the site of the Bon Secours Mother and Baby Home in Tuam, as she strives to find out more about the dirty history of Ireland’s past adoption practices.

She meets with fellow adoptees and birth parents who share their stories with her.

Evanne challenges the Chair of the Adoption Authority of Ireland, Dr. Geoffrey Shannon, to explain why it is that Ireland is having so much difficulty legislating for rights that adopted people in other countries have enjoyed for years.

But she is forced to consider her personal bias after meeting psychiatrist Professor Patricia Casey who explains why she comes down on the right of a mother’s privacy in this debate.