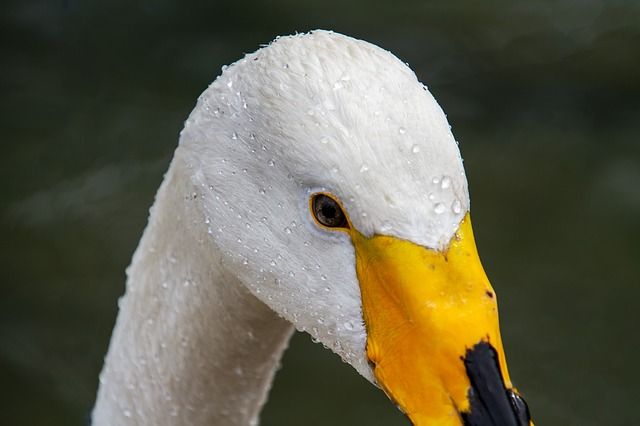 The number of whooper swans wintering in Donegal has jumped in recent years, according to new census results.

Donegal recorded the fourth highest number of whooper swans in the Republic during a 2020 census, which was published by BirdWatch Ireland this month.

A total of 1,159 whooper swans were recorded in Donegal by ornithologists and birdwatchers during the eighth International Swan Census in January 2020.

Overall, Ireland has seen record numbers of whooper swans since the previous census in 2015. Nearly 300 volunteer birdwatchers, as well as staff from BirdWatch Ireland and the National Parks and Wildlife Service, took part in the census, checking over 1,500 locations across the island of Ireland.

A total of 19,111 Whooper Swans were recorded, 14,467 in the Republic of Ireland (ROI) and 4,644 in Northern Ireland (NI). This is the highest total ever recorded in Ireland and represents a 27% increase in the Whooper Swan population since the previous census in 2015.