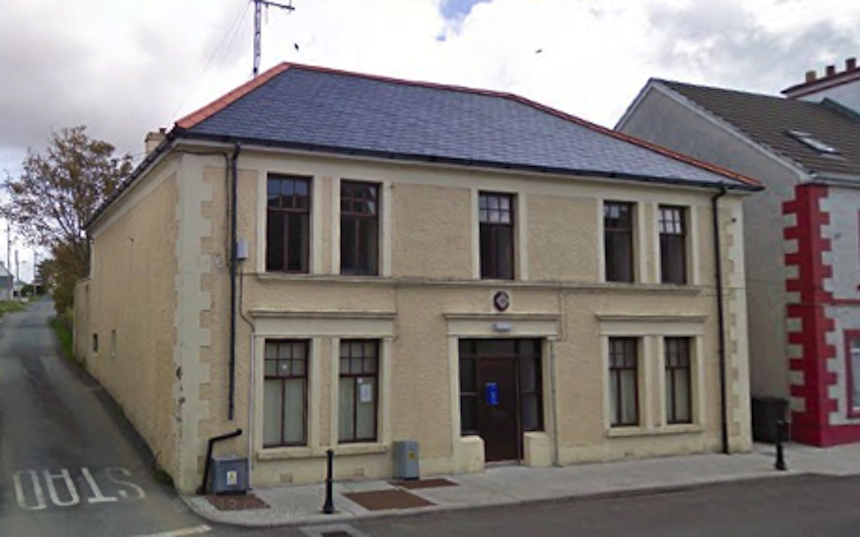 THERE is growing disquiet at a noticeable lack of Garda activity in a large area of south Donegal.

Independent Killybegs-based Councillor Niamh Kennedy says that the area is ‘feeling the brunt of a lack of any Garda presence’.

Councillor Kennedy raised the issue at the latest meeting of the Donegal Joint Policing Committee.

She said there was a feeling that there was ‘little of no activity’ in the area from Glencolmcille to Dunkineely.

“There is a lack of Garda presence in the region.” Councillor Kennedy said, adding that the Garda station in Carrick is not opened and the Garda Station in Killybegs is ‘now closed more than it is opened’.

“This is unfortunate,” she said.

“Anyone who needs a Garda is trying to contact them on a personal mobile as Ballyshannon, the area headquarters, is too far removed.

“What is the future of policing in south-west Donegal? At the moment it is very poor.”

Garda Inspector David Durkin acknowledged that there was one Garda out in Carrick while of six Gardaí attached to Killybegs, one is off long-term. 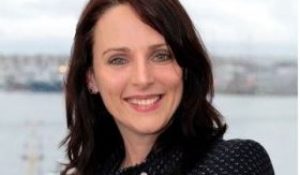 “We endeavour to be as visible and proactive as possible,” Inspector Durkin said

“There is a hub from Glenties to cover that area and this weekend alone I signed off for eight MIT checkpoints in addition to the Covid checkpoints.”

Cllr Kennedy queried whether Gardaí are conducting inspections in Killybegs, where she said it was a case of ‘business as usual’ in the harbour.

Inspector Durkin said: “We have looked at cruise ships that have been due to come into Killybegs to see what staff are on. We have had particular concerns around different Covid variants and we have looked at this.”