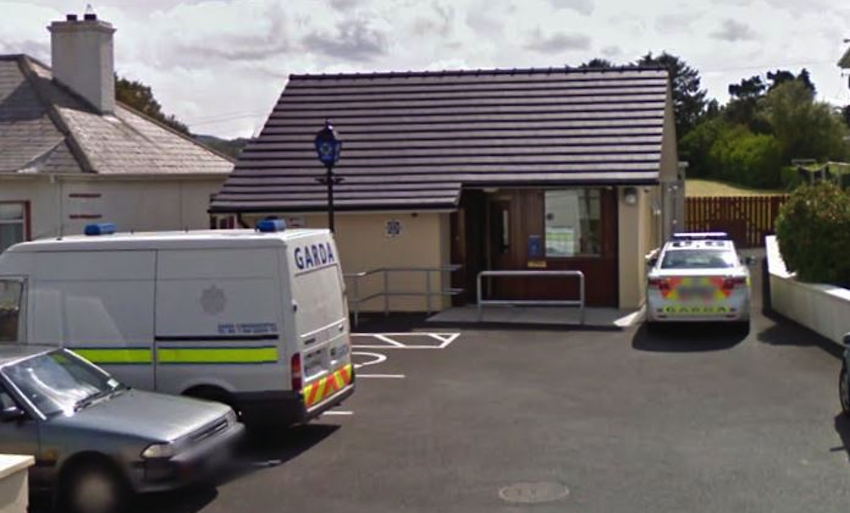 CARNDONAGH Garda Station is to be included in a new capital budget plan which will be unveiled in the coming weeks.

The much-maligned station will be on the Garda Building and Refurbishment Programme 2022-2028.

The Garda Station in Carndonagh was deemed unfit for purpose by Chief Superintendent Terry McGinn in 2018.

There have been concerns over health and safety and also station security.

There was dismay when the station was omitted from the last tranche of funding.

“The capital budget is due to be signed off in the next six week,” Inspector David Durkin said.

“Carndonagh Garda Station is included and is the only Garda station in Donegal on it. The project is officially on the agenda.”

John McLaughlin the Chief Executive of Donegal County Council, said that the local authority are working in conjunction with the Gardaí and the OPW to explore a possible site.

Councillor Gerry McMonagle, the Chair of the Donegal Joint Policing Committee said: “It is to be welcomed that it is now on the funding list. This has had to be addressed and has been ongoing for some time.”