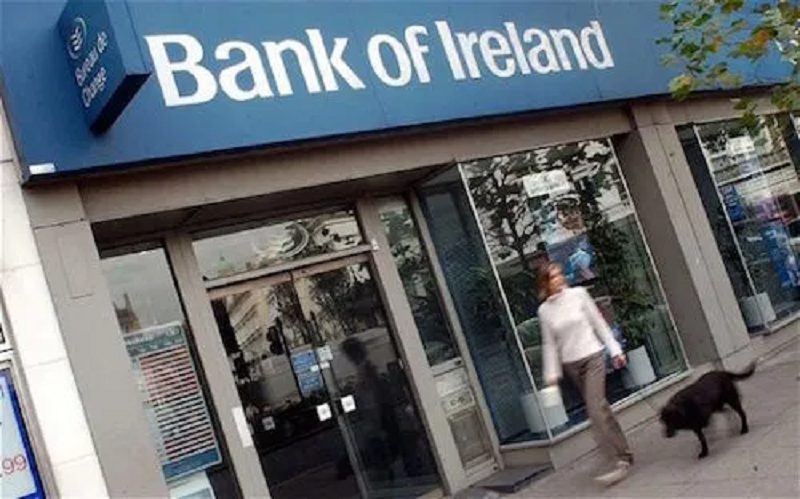 Bank of Ireland to close over 100 branches across Ireland

Bank of Ireland is to close 103 branches in the Republic of Ireland and Northern Ireland.

A list of branches to close will be published this morning, after staff have been informed.

The bank is reducing its footprint in Ireland due to the acceleration towards digital banking.

The closures will reduce the number of BOI branches in the Republic from 257 locations to 169. In Northern Ireland, the bank will close 15 out of their 28 branches.

Closures are due to begin in September.

Bank of Ireland CEO Francesca McDonagh said there will be no compulsory redundancies as a result of the decision.

“Technology is evolving, and customers are using branches less, year on year on year. Covid-19 has accelerated this changing behaviour, and we’ve seen a seismic shift towards digital banking over the past 12 months,” Ms McDonagh said.

Publishing its annual results for 2020, Bank of Ireland reported an underlying loss before tax €374m for the year to the end of December. The bank set aside €1.1 billion to deal with bad loans last year.

Bank of Ireland to close over 100 branches across Ireland was last modified: March 1st, 2021 by Rachel McLaughlin
Facebook0Tweet0LinkedIn0Print0