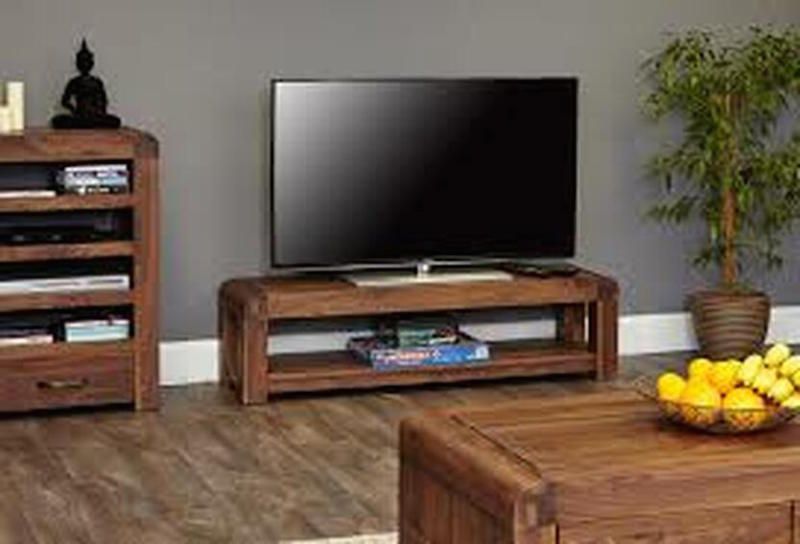 Homeowner gets nasty reception after burglar leaves TVs in hallway

A homeowner in Ballybofey arrived home from work to find their home burgled and their televisions sitting in the hallway.

The break-in happened between 3pm and 7.30-pm yesterday (Mon) in the Meencarrigagh area of Ballybofey.

The owner noticed the front door had been forced open and the televisions from different rooms had been moved into the hallway.

Upon further inspection, it was found that a Playstation was missing as well as a wallet with bank cards.

Gardai have appealed for anybody who may have noticed anybody acting suspiciously in the area between these hours to contact them.