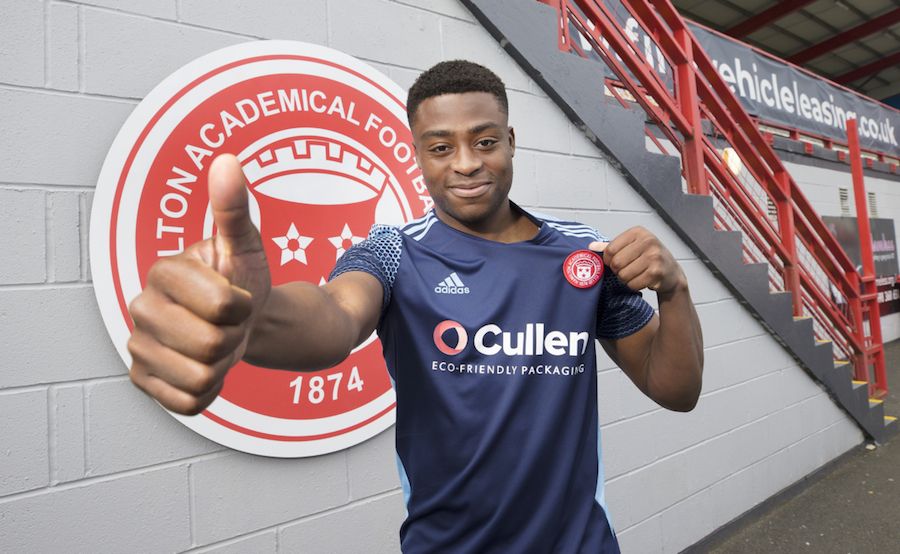 The 25-year-old Belgian has spent some time at Harps with manager Ollie Horgan keen to boost his striking options.

Owulabi is believed to have had a previous stint on trial at Harps and has returned in recent weeks.

The frontman – who scored 28 goals in 28 League appearances for FC United of Manchester in the Northern Premier League in 2019/20 – could now be a part of the Harps squad for the 2021 League of Ireland campaign.

In all competitions, he bagged 35 goals in 41 games before moving to Hamilton Academical last summer. There, he made seven SPL appearances before being released last month.

It is understood that Owulabi has been involved in Harps’ pre-season and could feature this evening when they face Derry City in a friendly at the Brandywell.

Harps open their 2021 Premier Division season against Bohemians on March 19.