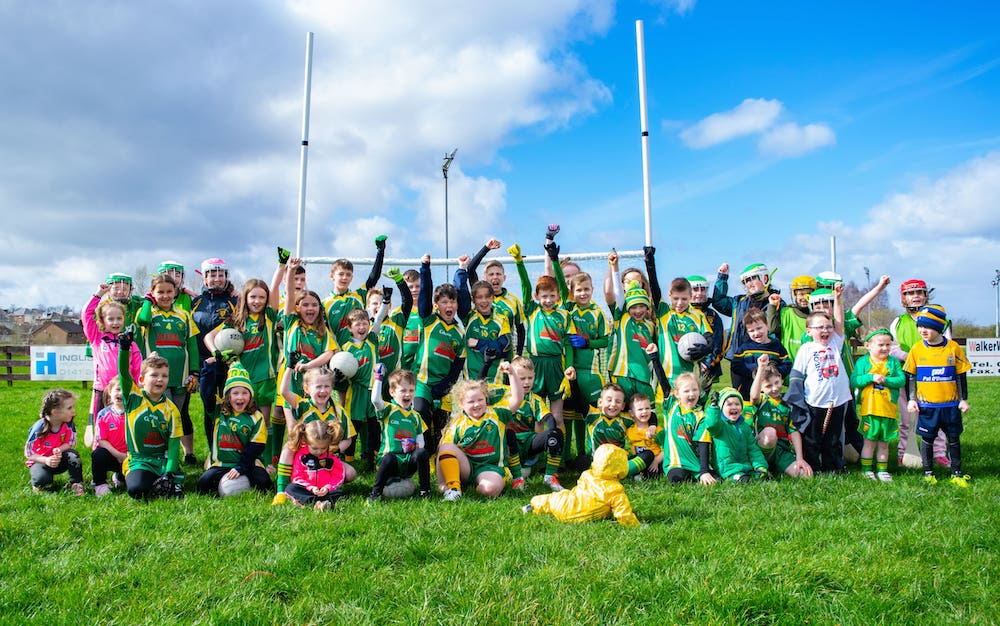 DESPITE the ongoing uncertainty, Glasgow GAA club Tir Conaill Harps are setting their sights on a successful 2021 – no matter what happens.

2020 is a year that many of us will never forget no matter how hard we try. With the coronavirus pandemic taking grip of the global population, the impact it has had on people’s lives is immeasurable.

We are now stumbling towards the one-year anniversary of the Covid-19 outbreak, and yet life seems as unnormal and restrictive as it did at the peak of the first wave back in 2020. With no clear indications of when the virus will be pulled in under control and restrictions lifted it is hard for many of us to plan and prepare for the future. However, that has not stopped some people trying. .

Tir Conaill Harps are a Gaelic football club based in the south side of Glasgow. With over 200 members at youth level and Adult level the club are looking to expand even further. Over two years ago the Harps embarked on a three-year re-development plan to reestablish themselves as the premier GAA club in Scotland. The first year of the plan went better than anyone could have expected. Before the implementation of the re-development plan Tir Conaill Harps were known as the nomad club. 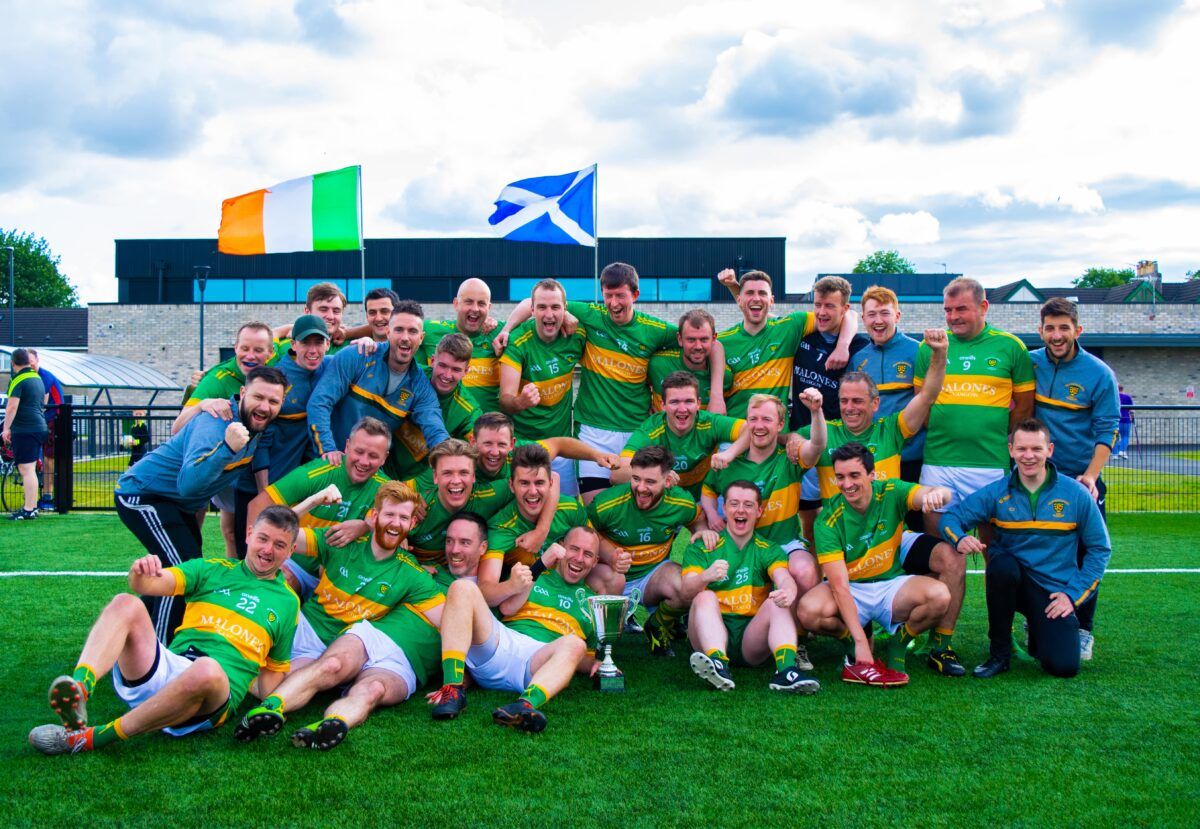 With no fixed abode to call their home they togged out on King George V Park in Thornliebank. They had a pitch to play on but that was all. No building with changing facilities or function rooms. This lack of physical infrastructure transferred itself on to the pitch also, with Tir Conaill Harps having very little success in any of their competitive fixtures. However, this was all to change with the introduction of the new board in 2018.

Within weeks of the three-year plan being implemented new chairman Anton Gallagher had acquired a ground share deal with Cambuslang Rugby club and the Harps now had a base to call home. This brought the senior and youth teams under the same roof for the first time in many years. The success was instant with the youth teams winning numerous pieces of silverware and the mens team going on to win the league and championship double at Junior level.

The great success of the first year had set a great foundation for the club to push on to the next stage of the plan with the main objectives being the redevelopment of the playing field and the introduction of an intermediate team at senior level. However just like everyone else around the globe the club’s plans were brought to a griding halt with the impact of the coronavirus. Now nearly a year on the club want to push on with the redevelopment plans regardless. 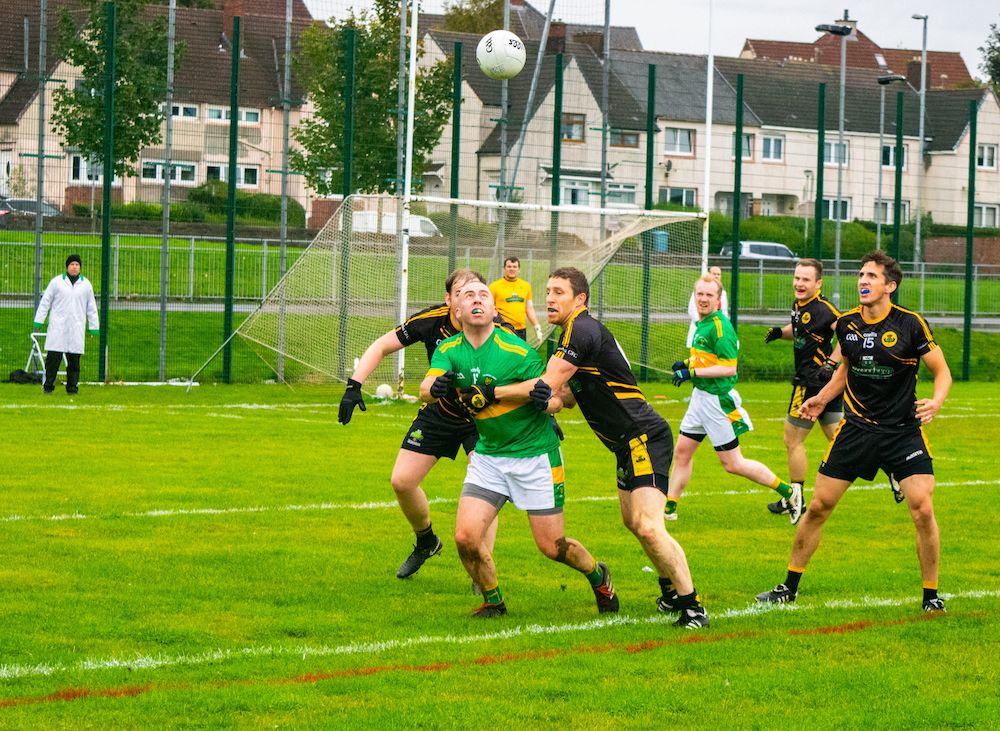 While abiding by the strict lockdown rules Tir Conaill Harps are looking to do what they can with the hope of being able to play Gaelic football once again at the start of the new season.

The big change coming is the introduction of a new ladies team into the Harps setup. The hope was to have had this introduced last year but it was felt that with the lockdown restrictions in place there would be to many obstacles in place to achieve this successfully.

However, the club where determined this year to push on with the plans and have had a great response so far, getting the numbers they need to start planning for games later in the year. Tir Conaill are still looking for new players of all skill levels, so no matter if you have played before or never kicked a ball on a gaelic pitch, if you are interested in joining the Tir Conaill Harps Ladies team please contact the club through the website or on one of their social media platforms.

The Harps will also field two mens teams this year at intermediate and junior level. Once again if you are interested in playing for any of the men’s teams no matter your experience please

The club are always on the lookout for new players at youth level. They cater for all ages from four-year-olds all the way up to 18 years of age so if you have a child who would be interested in joining please get in touch.

With the club entering their delayed second year of the re-development plan there is sure to be exciting times ahead for Tir Conaill Harps, and they are looking to expand the Harps family to get as many people as possible on board to join them on their journey.