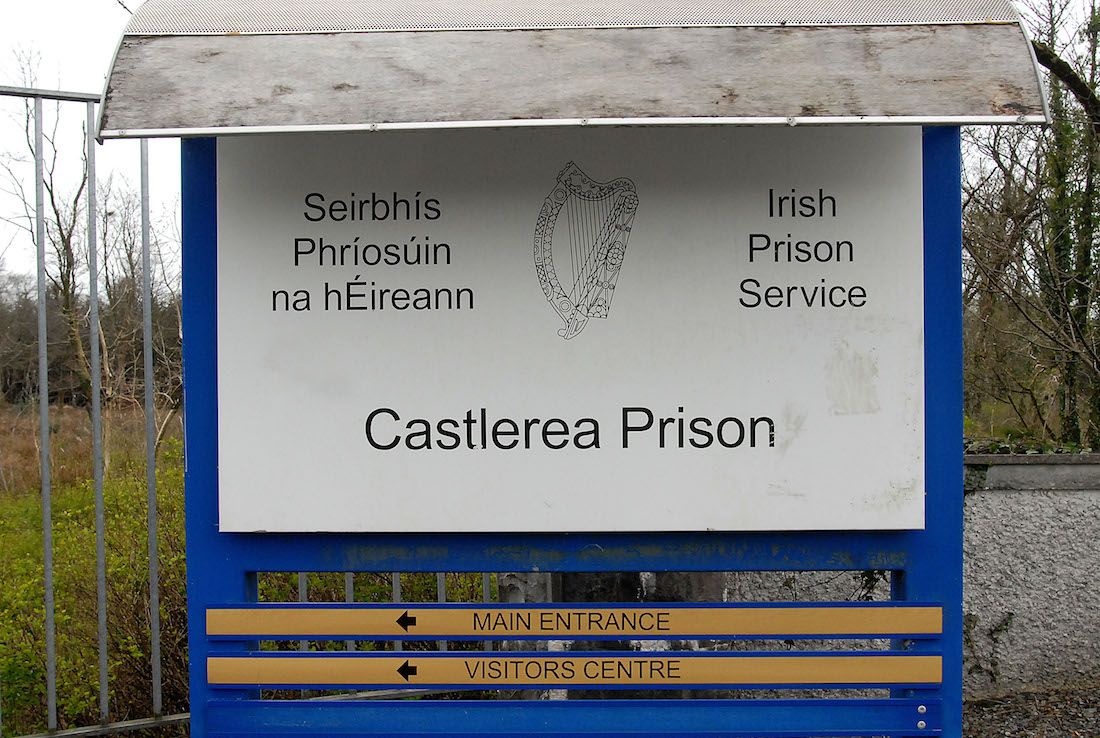 A MAN accused of assaulting a woman in west Donegal has been denied bail.

Keith Byrne (32) of Bunbeg is charged with assault causing harm and criminal damage on February 21, 2021.

Byrne is alleged to have assaulted a woman on that date and is also charged with criminal damage after spitting on a door at Milford Garda Station following his arrest.

The accused was before Letterkenny District Court, via video link from Castlerea Prison.

Sergeant Jim Collins said he would have ‘grave concerns if Byrne were bailed’.

“Despite the fact that he is in custody, he has already made attempts – while in custody and also Garda custody – to contact the injured party. What is presented is not satisfactory to concede bail.”

Solicitor for Byrne, Mr Ciaran Haran, said his client had asked for the alleged injured party to be added to his phone list, which wasn’t done by prison officers.

“That was the extent of him trying to make contact with her from prison,” Mr Haran said, adding that his client was under the influence while he was in Garda custody.

Sergeant Collins said Byrne asked the member in charge at Milford Garda Station to make a call to the alleged injured party. He said that while Byrne was ‘aggravated’ he would ‘not be termed intoxicated’ at the time.

“He tried to call from prison on February 24 and later that evening he asked if she would be put on the contact list,” Sgt Collins said. “The woman took a call from Castlerea Prison and was asked if she wanted to speak to Keith Byrne and she declined.”

Mr Haran said the attempted contact from the Garda Station ‘was a weak attempt at best’.

“That call was never going to happen,” he said. “There was no actual contact. He is undertaking to remain sober and won’t attempt contact.”

Mr Haran said his client’s intention was to reside in Downings, but he discouraged Byrne from being in Donegal at all.

Sergeant Collins said that Gardai made contact with Byrne’s mother and said that ‘under no circumstances’ would he be welcome at her address, which he had proffered to the Court.