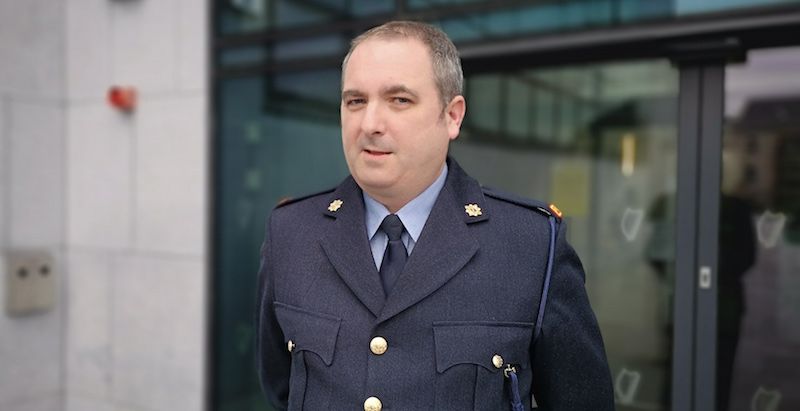 A new Garda Inspector has been stationed at Letterkenny Garda Station.

A native of Finglas in Dublin, Inspector Byrne was stationed at Carrick-on-Shannon Garda station in Leitrim before being moved to Donegal.

He has a wide range of previous postings including Store Street in Dublin as well as a year with the United Nations in Bosnia.

He was introduced to the court by Garda Sgt Jim Collins and was welcomed on behalf of solicitors by Niall Sheridan.

Judge Paul Kelly welcomed Inspector Byrne to Donegal noting that he would find some change from Store Street in Dublin where he started his career.

However, he added that the experience gained there will stand to him and said he would be assisted in every way by his “superb colleagues” in the force in Donegal.

Inspector Byrne thanked everyone for their kind words and said he looked forward to working with his Garda colleagues and court practitioners.