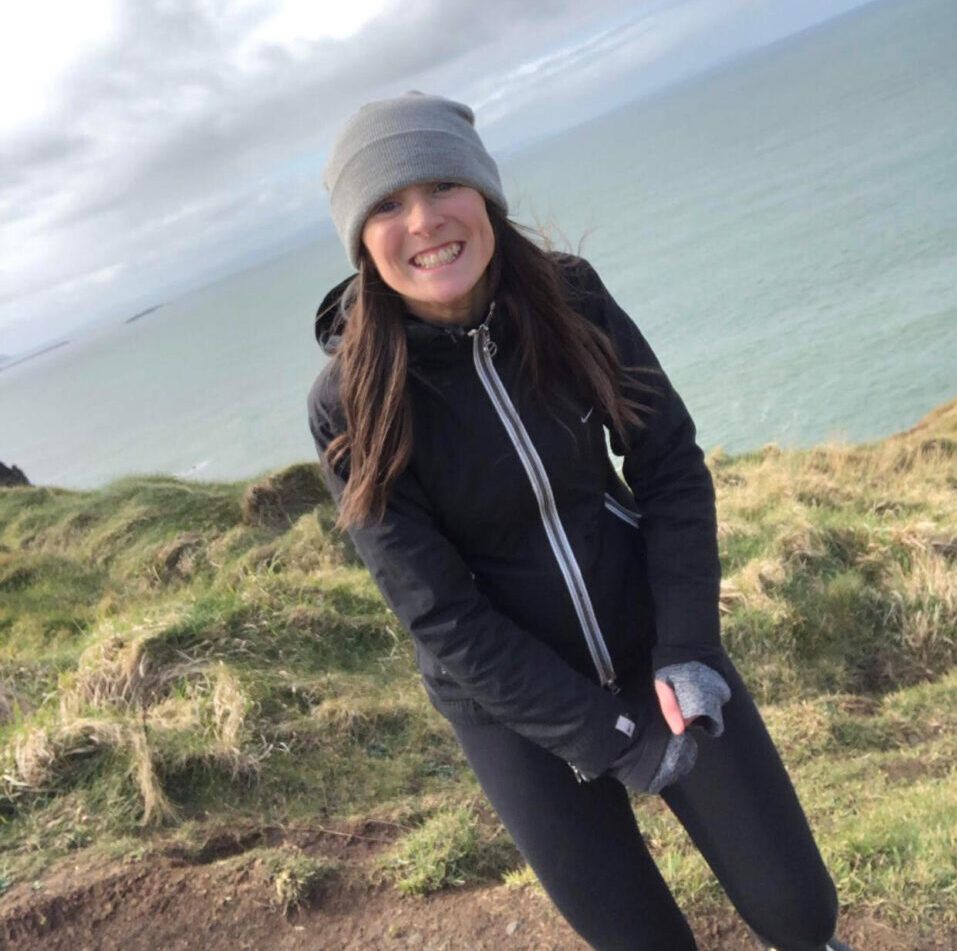 A kindhearted young Kilmacrennan woman has undertaken to get her running shoes on in London in an effort to raise funds for the Donegal Hospice.

Nora was just 8 years old when her beautiful mother passed away from cancer in May 2006, under the care and support of her friends and colleagues in the Donegal Hospice.

Having previously worked in hospices in Clydebank and Derry, Noreen was one of the original staff members at the Donegal hospice

She worked there as a Staff Nurse there from close on its opening, until her death in 2006.

“Our mammy was one of the first nurses in the Donegal Hospice. She was undoubtedly the best person ever and is missed every day,” Nora told Donegal Daily.

“This Mother’s Day (14th March) I want to run 30km in  London for the amazing service that is the Donegal Hospice. I want to raise money for the outstanding hospice service that mammy contributed to and the staff who were so amazing to her and my family.” 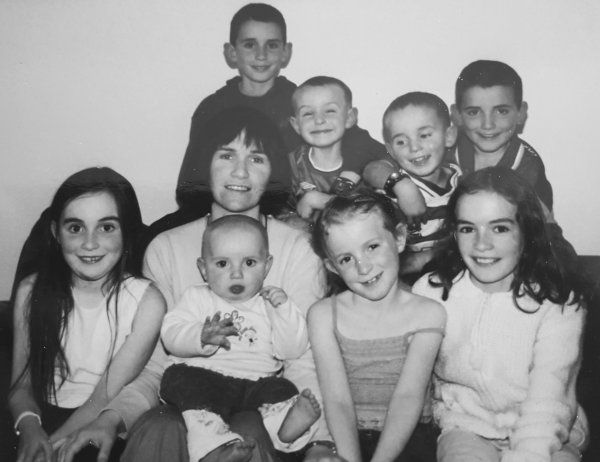 After spending a career supporting patients and families through their illnesses as part of the hospice team, Noreen became a patient there in the final stages of her own illness.

The care and compassion shown to Noreen by her colleagues, and to her family for a very long period after her death, has never been forgotten by Nora.

As a result, she is hoping to give a little back by completing a 30 km run, while observing Covid-19 restrictions.

A very modest initial target of €300 had been set, but the popular Nora has already raised in excess of ten times that amount and she is hoping to add even more to that total.

If you would like to contribute to Nora’s efforts, you can do so by visiting her fundraising page to donate.

No donation is too small and it will help a very worthy cause – Good Luck Nora!