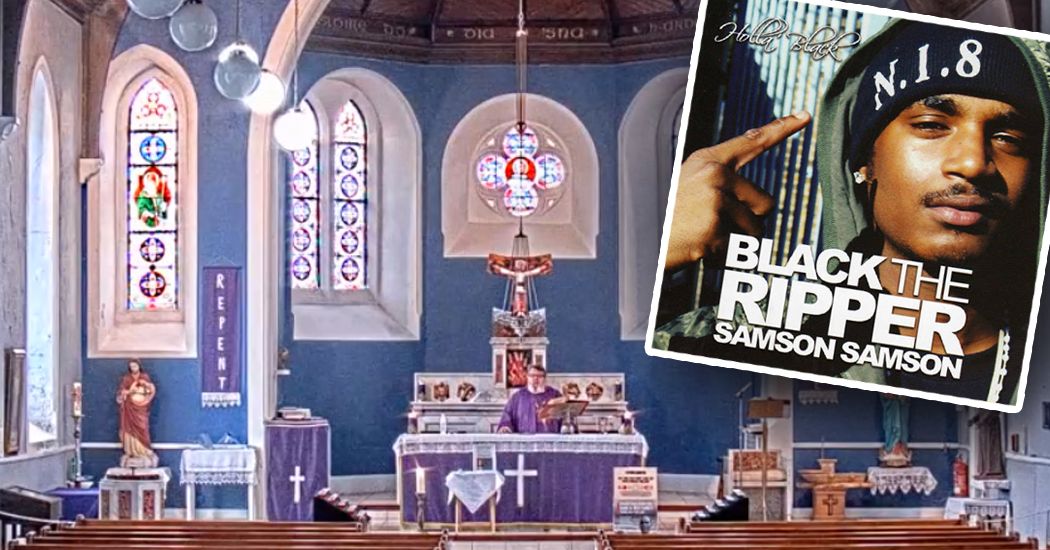 An ordinary Mass celebration in Donegal took an alternative tone this week after some unexpected rap music blared into the chapel.

Fr Pat Ward is well-known for having the Alexa music player as his assistant during Mass.

But this week, parishioners could never have expected Alexa to deviate so far from the hymns.

Fr Pat Ward was just about to begin Wednesday’s morning Mass when he was interrupted by a blast of ‘Young Prophet‘ by the late UK rapper Black the Ripper.

The Kincasslagh parish priest was clearly amused by the surprise song.

Laughing, Fr Ward said: “Black the Ripper, a bit of rap in the morning wakes you up.”

Addressing the congregation in their homes, Fr Ward said:

“Anyway, it’s still nice to see you all here in Burtonport this morning. I hope that didn’t do anybody’s blood pressure any difficulty there.”

This is not the first time that Fr Ward’s creative ways have gone viral on social media. Last March, as online Masses were only beginning, Fr Ward made headlines when he introduced Alexa to the service and enjoyed playing hymns from Daniel O’Donnell.