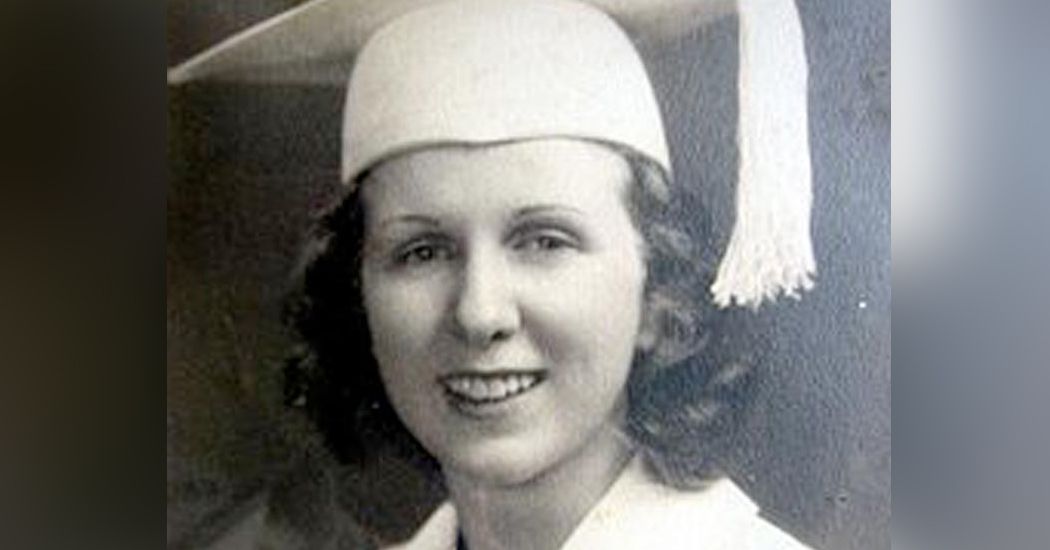 Portrait of Donegal computing legend to be unveiled at DCU

A new portrait of computing trailblazer Kathleen (Kay) McNulty will be unveiled this International Women’s Day.

Kay McNulty, a native of Creeslough, was one of the world’s first computer programmers. Her family moved to the US when she was a child, and after her studies, she was chosen for top secret project of the US military, to work on the newly developed ENIAC (Electronic Numerical Integrator And Computer).

Her remarkable legacy has been honoured in many ways, and this month, she is one of five women chosen to feature in Accenture Ireland’s Women On Walls project.

The campaign seeks to make women leaders visible through a series of commissioned portraits that will create a lasting cultural legacy for Ireland.

Artist Jim Fitzpatrick created the portrait of Kay McNulty, which will be officially unveiled at a virtual event on Monday, 8 March, 2021 at 1pm.

In time, the new portraits will be hung in The Future-Tech Building located at DCU’s Glasnevin Campus.

See a preview with Jim Fitzpatrick below, and scroll down to read Kay’s story.

Kay was born in County Donegal during the Irish War of Independence. Her father, a Republican, was arrested the night she was born. After his release, the family emigrated to Pennsylvania. She won a scholarship to Chestnut Hill College and studied spherical trigonometry, differential calculus, projective geometry, partial differential equations, and statistics in addition to many others. She graduated in 1942, one of only 3 female mathematics graduates.

Her first job was as a human ‘computer’ for the US government. By 1945 she was a member of a team programming the Electronic Numerator Integrator and Computer, therefore was one of the world’s first computer programmers. She worked in software design for the BINAC and UNIVAC1 computers. She was inducted into the Women in Technology International Hall of Fame in 1997. In 1999 Letterkenny IT established a computer science award in her honour. DCU named its computing building after her (2017) and NUIG named its supercomputer ‘Kay’ (2019).

The unveil will bring you through the stories of the five trailblazers in Science, Technology, Engineering and Mathematics (STEM).