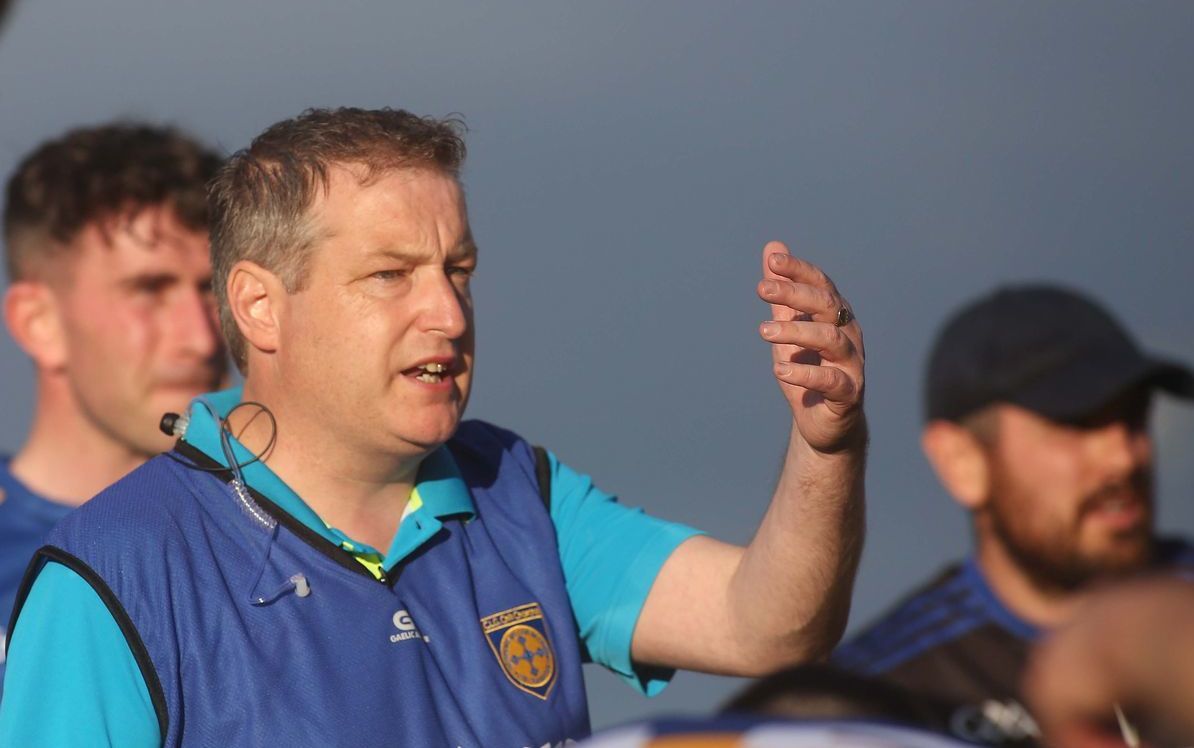 JOHN McNulty will continue as the Kilcar manager for 2021.

With the 2020 Donegal SFC final still to be played, McNulty will be at the helm in Towney again this year.

McNulty returned for another stint when he succeeded Barry Doherty in December 2019.

He guided Kilcar back to the Donegal SFC final, but the game against Naomh Conaill has yet to be played.

The game was originally postponed after a positive Covid-19 case and then moved from its next date, Wednesday, October 7.

Subsequent plans were shelved when the GAA suspended club activity and even a late target of Easter weekend is now beyond the fixture makers with the sport still in a hiatus.

McNulty was ratified at the Kilcar club AGM held online on Friday night.