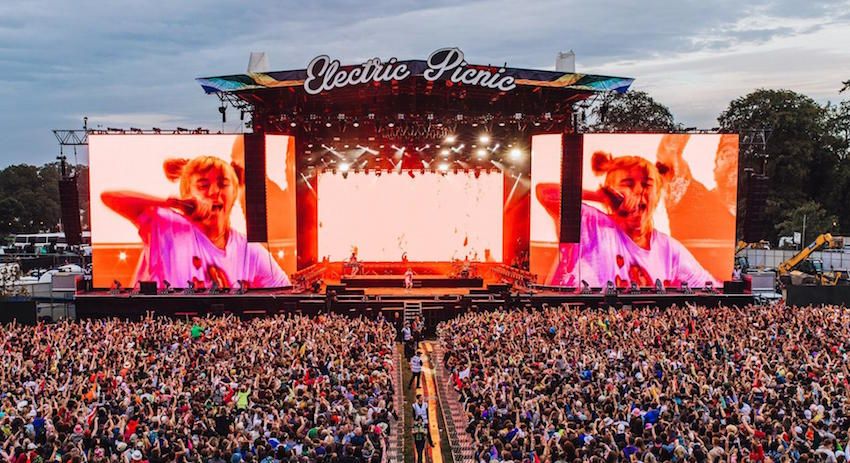 Donegal music lovers have been given some hope for a music-filled summer with the announcement that plans for the Electric Picnic festival are underway.

The event organisers say it is scheduled to take place as usual in the first weekend in September.

Planning permission for the 70,000 capacity festival in Stradbally, Co Laois has been rolled over from last year with 95% of those who bought tickets for last year’s cancelled event holding their tickets for this year.

Brian McDermott, one of the organisers of Electric Picnic, said the festival will go ahead “unless the Government tells us otherwise” and it should be followed by the National Ploughing Championships later in the month of September.

Mr McDermott added that there are “strong reasons for optimism” that the population will be sufficiently vaccinated to allow Electric Picnic to take place.

“Given the conditions we are looking at in terms of vaccines, you would not be fully insane to say that it should go ahead,” he said.

“The only thing that will stop it going ahead as far as I can is what could be perceived as an overtly cautious approach by the Government.”

That festival is scheduled to run between June 25th and 27th, but he admits that it is unlikely to go ahead given the pace of the vaccination rollout.

On Wednesday Mr McDermott will host an online event. The speakers will include Electric Picnic promoter Melvin Benn who is expected to state that he intends to go ahead with the festival.