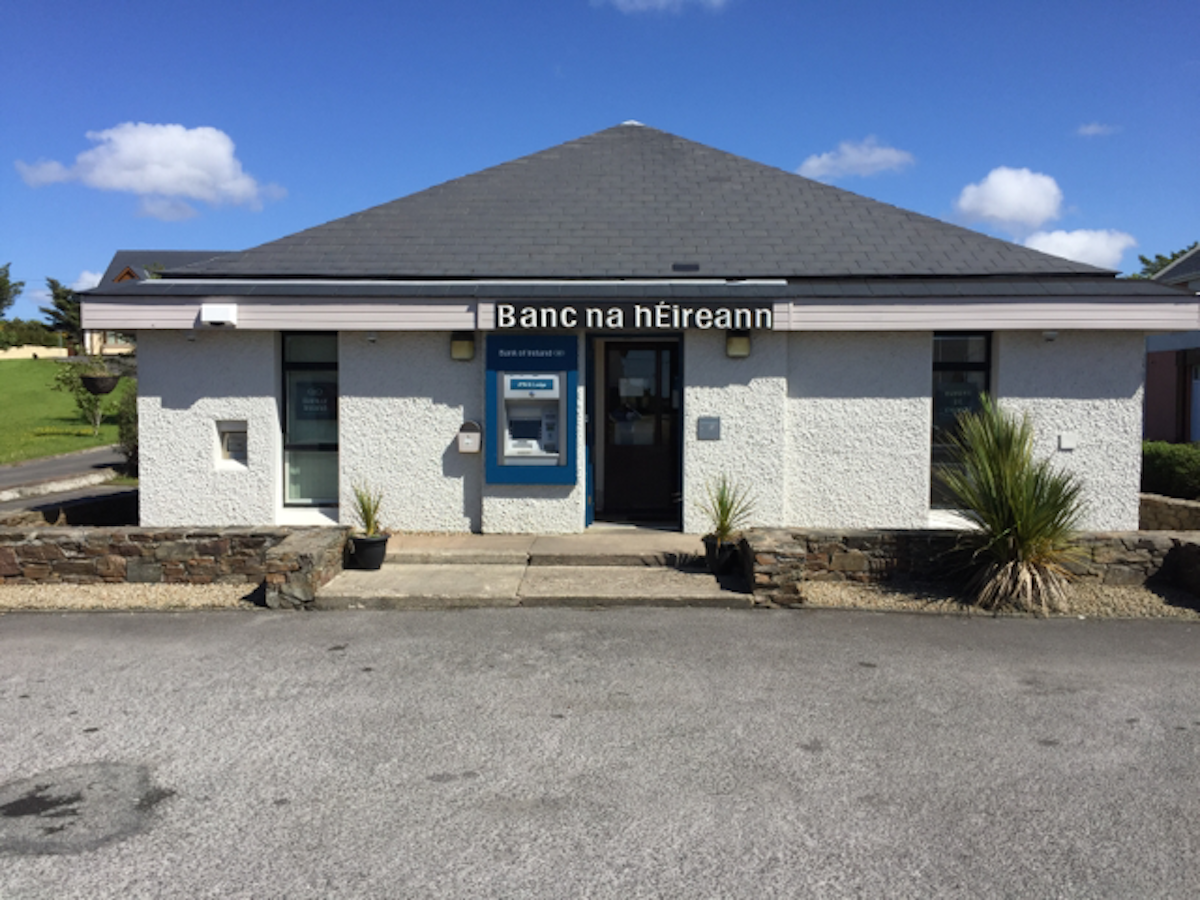 THE heart was ripped out of rural Donegal without a second thought in the way the planned closure of five bank branches was announced, a County Councillor has said.

At the meetings of both the Glenties and Donegal Municipal Districts today, emergency motions in relation to the closure of five Bank of Ireland branches were passed.

Last week, it was confirmed that the branches in Bunbeg, Bundoran, Dungloe, Glenties and Moville are among the 88 Republic of Ireland branches that will close.

Cllr Marie Therese Gallagher tabled a motion to the Glenties MD asking that a call be made to reverse the decision.

Three of the branches facing closure – Glenties, Dungloe and Bunbeg – are within the Glenties MD area. Cllr Gallagher called on the MD to write to the relevant departments to outline the consequences of the decision.

“West Donegal suffered most in the bank bailout and with what happened in the last decade,” Cllr Gallagher said.

“There is an emotional side to this too and we are very angry. That we have to pay the price on the first round of closures is despicable. 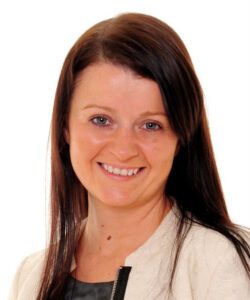 “We don’t accept these services being taken out of Donegal. There is a lethargic feeling within the people over these issues but we have to have the fight. We can’t allow these services to be taken away.

“The closure of these services in the middle of the pandemic; you couldn’t make this up.”

Cllr Gallagher said that the plight of the affected staff had not been talked of.

The Bubeg-based Sinn Féin Councillor claimed that staff were only told of the plan a half-an-hour before the announcement.

“You wouldn’t treat anyone like that,” Cllr Gallagher said. “They didn’t expect that at all. They are feared for their futures now.

“We are trying to rebuild here and we needed these services retained. We can’t take any more of this.”

Calling for cross-party support on the issue, she said: “We have felt the heart once again ripped out of rural Donegal without a second thought being given.”

Cllr Michael Cholm Mac Giolla Easbuig said that the bank buildings should be ‘given back to the community’ in the event of the closures proceeding.

A similar motion was submitted to the Donegal Municipal District meeting by Councillor Micheál Naughton and signed by Cllrs Michael McMahon, Barry Sweeney and Tom Conaghan.

The motion called for the MD to make representation to the Bank of Ireland CEO over the closure of the Bundoran branch. “It will cause serious concern to everyone in the area,” the motion added, “as a seaside tourist town, Bundoran will now be left without any banking service.”