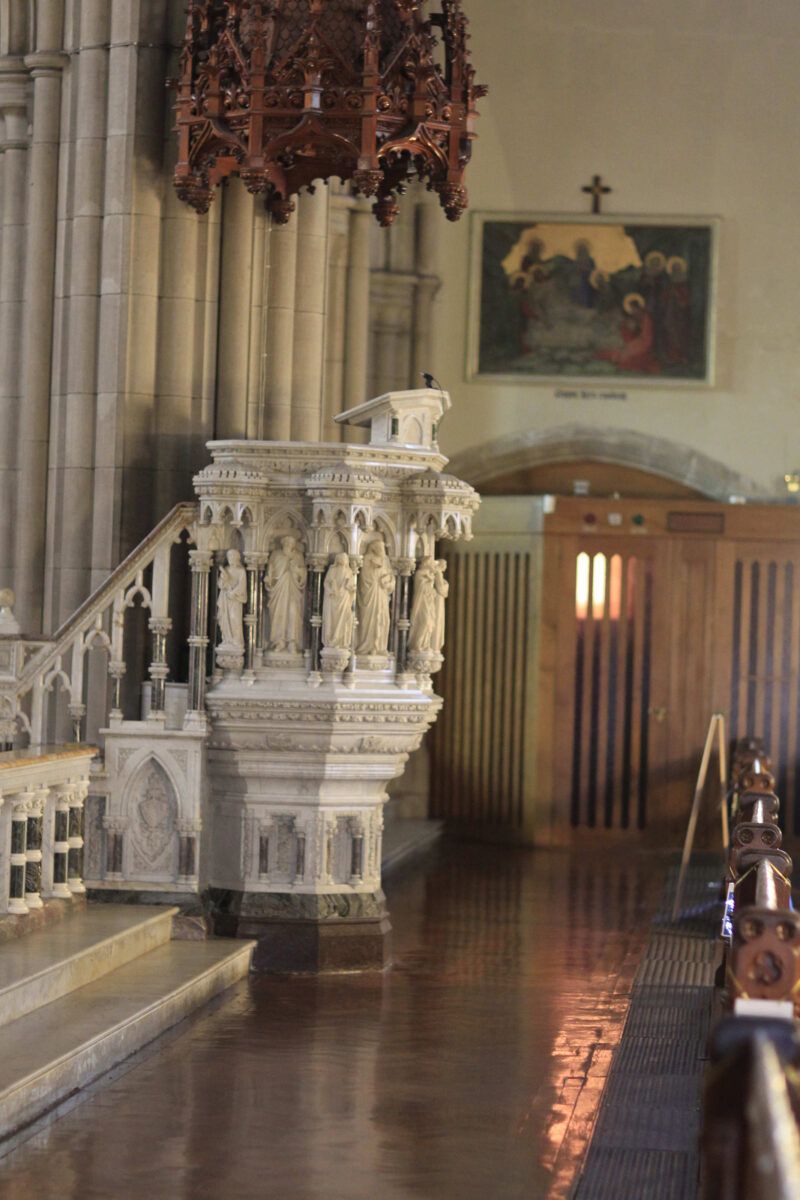 Ireland’s four Catholic bishops have expressed disappointment over what they describe as the failure by Taoiseach Micheál Martin to respond to issues raised with him at a meeting last month regarding public worship during Level 5 Covid-19 restrictions.

In a statement issued after a meeting of the Irish Bishops’ Conference, they say that, despite assurances, none of the issues they raised have been responded to.

They have reiterated their call for any easing of restrictions to include the restoration of public worship, albeit in a safe and limited way.

“For people of faith not to be free to worship until regulations return to Level 2, whilst many other restrictions are eased, is seen as particularly distressing and unjust,” the statement read.

The bishops have also called for the number of mourners permitted at funeral services to be increased from ten with immediate effect because of the “immense burden on grieving families, compounding the pain of their loss”.

They note that, in Northern Ireland, the number of people allowed to attend a funeral has not been reduced below 25.

They say these measures would “contribute greatly to giving a sense of hope and consolation to many in our Church – in line with the central message of Easter”.

The statement also encourages Catholics to make their views on these issues known to their TDs and local representatives.

Meanwhile, the bishops are recommending the postponement of the sacraments of First Holy Communion and Confirmation ceremonies “for the time being”.

In a statement following the meeting with archbishops last month, the Taoiseach said he would consider the concerns raised.

During the meeting, they expressed a strong desire for people to gather safely for Holy Week and Easter ceremonies.

Mr Martin acknowledged the importance of the Catholic Church community in people’s lives at this time of stress and worry and said the concerns raised would be given consideration.

The statement said it was agreed that dialogue would be maintained as the situation evolved.

Places of worship reopened at the beginning of December when the country moved to Level 3 restrictions.

However, services moved back online when the country returned to Level 5 at the beginning of January.