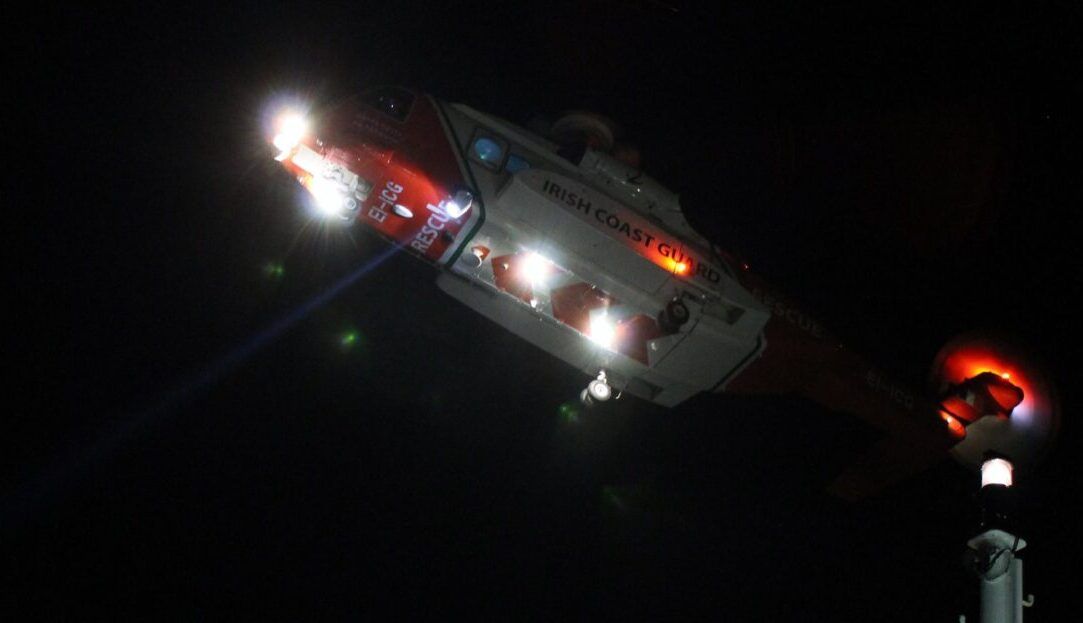 The recent increase in nighttime flights over Donegal by the Sligo-based R118 rescue helicopter have been attributed to crew training.

Donegal Daily has been contacted by a number of readers, some of whom were concerned that the flights were a result of tragedies or serious accidents. 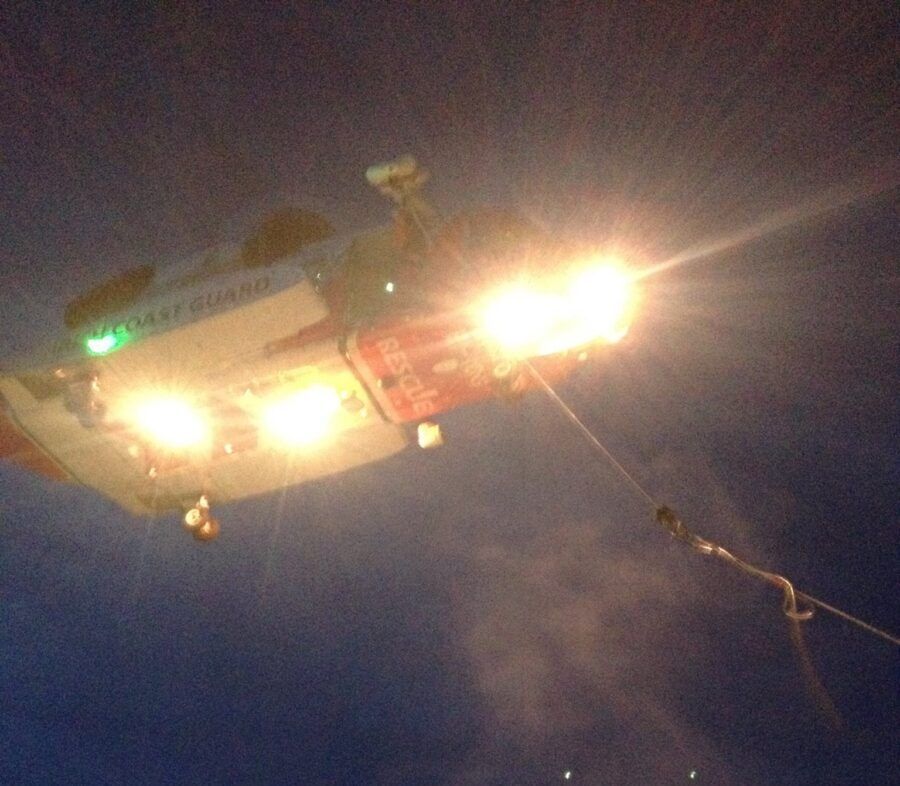 The R118 helicopter in operation at night.

However, a spokesperson for the Department of Transport confirmed the R118 has been conducting night time training exercises due to regulator requirements to retain ‘crew currency’.

“These training exercises comprise of many different scenarios, some of which involve flights low over the land to simulate different operations which the helicopter may be tasked to,” the spokesperson said.