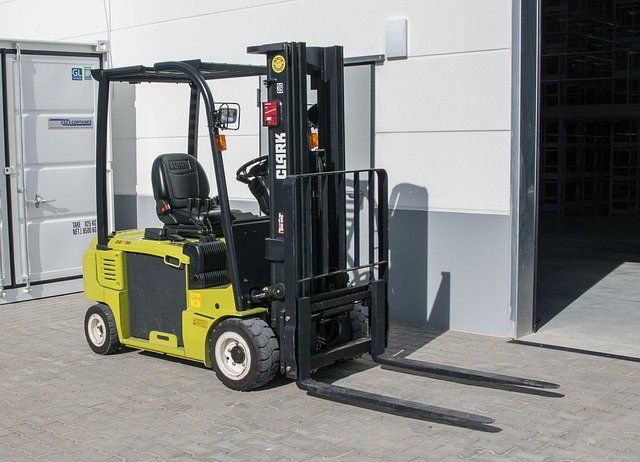 An investigation is underway after a suspected trespasser(s) moved a forklift in a construction site in Stranorlar.

Gardaí are appealing for information following the incident at Millbrae early last week.

Entry was gained to the site sometime between 5.30pm Monday 1st March and 7am Tuesday 2nd March.

It is not yet known if it was an individual or a group of people who drove a forklift around the building.

Nothing was damaged or nothing was taken, but the incident has sparked serous safety concerns.

Gardaí are examining CCTV footage and investigations are underway to try to prevent a repeat incident.

“With construction underway it could prove very dangerous for people to be on the site unlawfully,” said Garda Shaun Sweeney.

“Major sites like this are not playgrounds, they are not safe places to be without proper safety training and knowledge. The last thing we want is a tragedy.”

Gardaí are appealing to anyone who observed any activity in the area at the time to contact Letterkenny Garda Station on 0749167100.