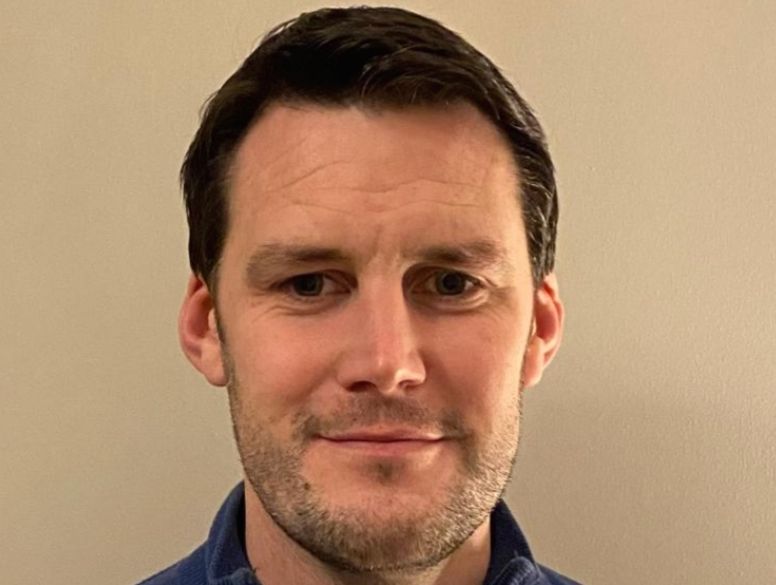 Donegal ETB has appointed a new board member, Mr Barry Molloy, as a staff representative, to replace Mr Noel Rodden who passed away suddenly in November 2020.

Barry is a Construction Studies, Materials Technology (Wood), DCG and Mathematics teacher in Moville Community College where he has taught for the past eight years.

Donegal ETB is the largest education and training provider in the county.

Along with its extensive Further Education and Training (FET) Service, it manages fifteen out of the twenty-seven post-primary schools in Co Donegal and is a trustee partner for a further eight Community and Comprehensive schools.

The Board of Donegal ETB is made up of twelve elected representatives, two staff, two parents, two local industry and three sectoral interest representatives.

Speaking about his election, Mr Molloy said, “I am delighted to be elected to this important role with Donegal ETB to be the male staff representative, and I want to thank the Co Donegal TUI Branch for endorsing my nomination to this position.

“I know I have big shoes to fill following the sudden passing of our colleague Noel Rodden who was always there for us when advice and guidance was required. I hope that I can continue on with this important work on behalf of all ETB staff.

“I look forward to working with my fellow board members and I hope that I can make a positive contribution to the board over the next three years.”

Speaking about Mr Molloy’s appointment, Donegal ETB Chief Executive Anne McHugh said, “I would like to congratulate Barry on his election to Donegal ETB. I look forward to working with him in the coming years on the delivery of a quality, learner-centred education and training service for all our communities across the county and its islands.”