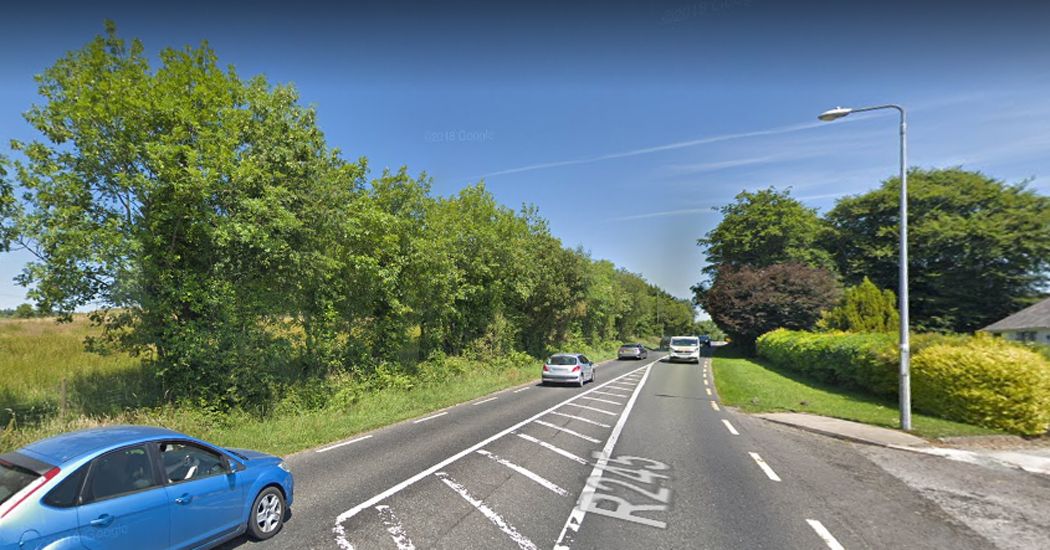 Progress has been welcomed on plans to build a footpath from Loughnagin to Woodlands outside Letterkenny.

A footpath connecting Killtoy Road and Woodlands National School would be a positive way of promoting walking to school, councillors agreed at this month’s Letterkenny-Milford MD Meeting.

It has been confirmed that the local roads department has submitted a request for the project to be considered for an Active Travel funding application. A preliminary assessment and costing has already been carried out.

“It’s not just providing a footpath from A to B, it’s connecting a much wider community,” he said.

Cllr Gerry McMonagle commented that the path would be a win-win for the area and school community.

Woodlands NS, a school of 350 pupils, currently has an active school status.

“It is a very apt time to be bringing in this motion, it will cover a lot of things, not just the connectivity, it will also help encourage parents and children to walk to school,” Cllr Mc Monagle said.