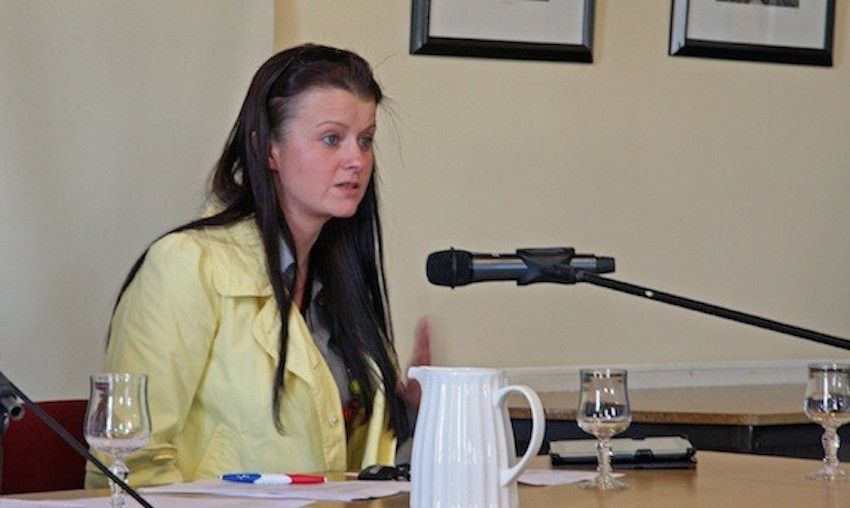 ‘Families at their wits end’ – Calls for new scheme in schools

A DONEGAL County Councillor has called for a new scheme to ensure that every second level school get a dedicated nurse and counsellor employed.

This would, she said, ‘provide the much needed service for young peoples’ health and wellbeing’.

“The reason I took this motion here – and I will also take to it to Donegal County Council level – is that schools, parents, pupils and everyone affected, the services are so far away from them and they don’t have access to services,” Cllr Gallagher said.

“We are losing people and we are losing children. Families are in turmoil with nowhere to turn.”

Cllr Gallagher said she was aware of some families being advised to take affected children to A&E.

“There is no arm broken and they are sent home with a very sick teenager,” she said.

“This motion focusses on young people, but it is a wider societal issue.

“I fee we have to take these services to people, to be there, and where better to be than in the education service?

“Maybe then, people will see issues before they become big issues and assign people to the necessary facilities.”

Cllr Gallagher pointed out that many families in the area did not have the facility to go private and this option was a ‘no brainer’.

“I’m hopeful that we can take this to a county-wide level and maybe campaign to have it addressed nationally,” she said,

Cllr Gallagher also asked the MD to contact the eight second level schools in the area to enquire what outdoor amenities could be developed for the youth.

The motion was seconded by Councillor Noreen McGarvey, the Glenties MD Cathaoirleach.