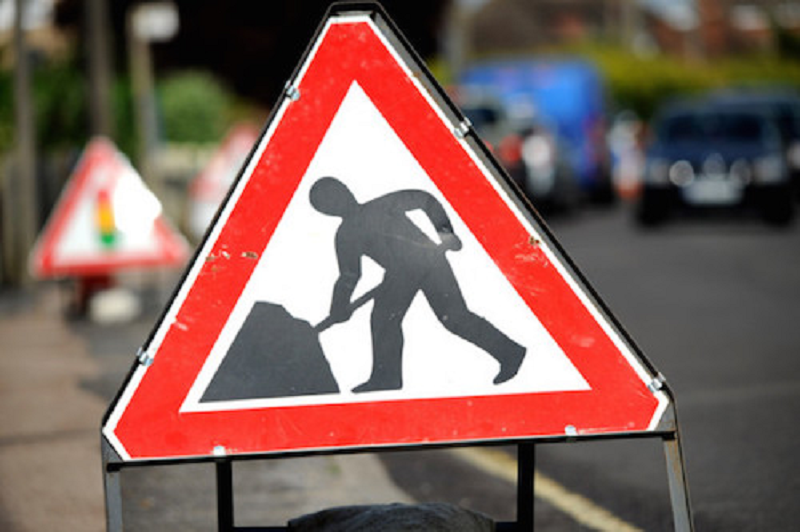 Fears over state of roads if staff restrictions continue

Councillors Donal ‘Mandy’ Kelly and Ciaran Brogan have both called for the restrictions to be urgently reviewed.

Cllr Donal said he believes it is “not good enough” that only primary roads are deemed essential.

“I think the council needs to include all roads –  primary, secondary and local roads – in the roads maintenance programme as a matter of urgency,” Cllr Kelly told this month’s Letterkenny-Milford MD meeting.

“I think that all roads should be kept up to standard and treated the same, not just our primary roads.”

Cllr Kelly said he has received numerous calls about potholes and deteriorating roads, but he has had to tell people that nothing can be done until after lockdown.

He told the meeting that he could not understand why crews are currently limited to working three days a week.

“If the same people are out for three days, if they are kept together for five days I don’t see any issue with this. We all know there are many companies out there every day completing works and it think that our roads as every bit as important for our local residents,” he said.

Cllr Kelly has called for a “serious conversation” with the powers that be to allow roads crews to be out in full force.

“If action is not taken in the coming days, if workmen are not out in full force, they are going to be that far behind and the roads are going to be in that bad shape that it’s going to be nearly impossible to get on top of these schemes,” Cllr Kelly warned.

Cllr Brogan voiced his concern that, with limited work being done, the roads “will deteriorate into a state that they won’t be fit to repair.”

Caitlin shows the need for all motorists...