The death has occurred of one of Killygordon’s most popular and colourful characters, Margaret ‘Maisie’ Noonan (née Patton).
She passed away peacefully on Wednesday night at her home on main street in the wonderful care of her family.
A native of the nearby village of Convoy, Maisie was famous for, among other things, being the proud owner of over 100 hats of all shapes and sizes.
Her many accomplishments included dress designing, oil painting, acting, singing, flower arranging, baking, travel and collecting. Somewhere in between, she also found time to raise a family of seven and acquire a Diploma in Counselling from Queens University, Belfast, in 2000. 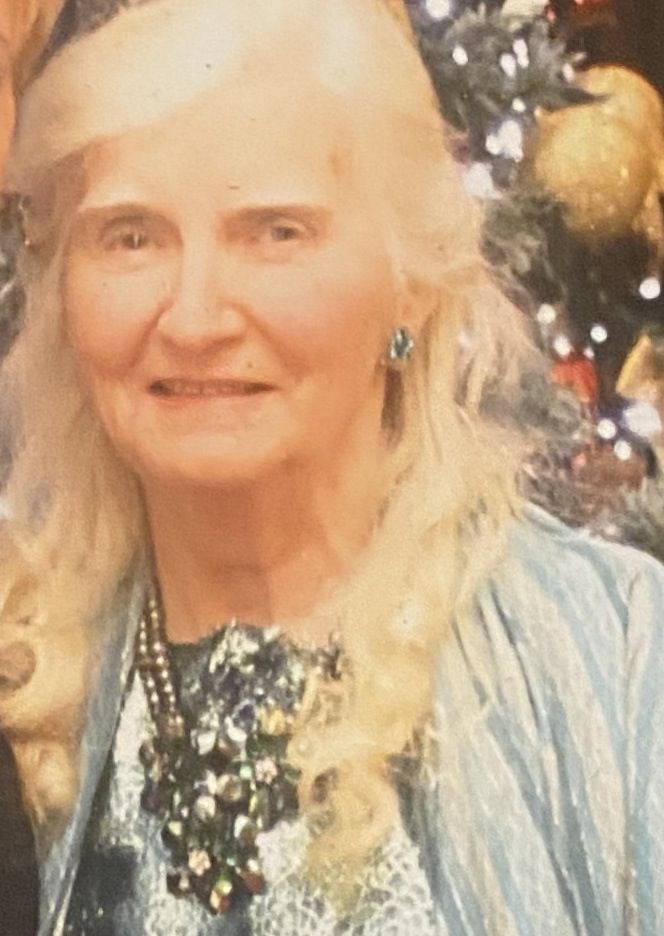 Maisie always had a passion for style and trained as a tailoress as a young woman. Indeed, wearing one of her own creations, she met and fell in love with merchant seaman, Jackie Noonan from Killygordon, at the Butt Hall in Ballybofey.
The couple married in 1959 and they enjoyed 38 years together, at home and at sea, before he passed away in 1997.
After they married, Jackie had to go back to sea – to work as a radio officer – so Maisie took the opportunity to go to London to study fashion design at the Paris Academy on Oxford Street.
On her return to Ireland, she opened a boutique in Ballybofey which sold many of her own unique creations.
They then moved to Maisie’s dream home, at Main Street, Killygordon. The historic house became an ideal setting for her extensive collections of china, bottles and teapots and a great gallery space for her eye-catching oil paintings and family portraits. It was also the venue for her many, famous dinner parties.
Maisie did manage to get away for two months to travel aboard Jackie’s ship. They visited Ethiopia, Egypt and Somaliland before traveling through the Suez Canal when the battle for control of it was at its height.
Shortly after 9pm on Wednesday, Maisie sailed off into the night to rejoin her beloved Jackie.
She is survived by her children Cathy, Orla, Moninne, Sean, Nicholas, Maria and Allison. Maisie also leaves behind her sons in law, daughters in law, grandchildren, great-grandchildren, extended family, neighbours and very many friends.
Funeral leaving her home tomorrow, Saturday, morning at 10.30am for Requiem Mass at 11am in St Patrick’s Church, Crossroads, with interment afterwards in the adjoining graveyard.
In compliance with current government restrictions, the house, funeral and interment will be strictly private to the immediate family only.

The Mass will be streamed live via the Parish Facebook Page: https://www.facebook.com/StPatricksCrossroads/