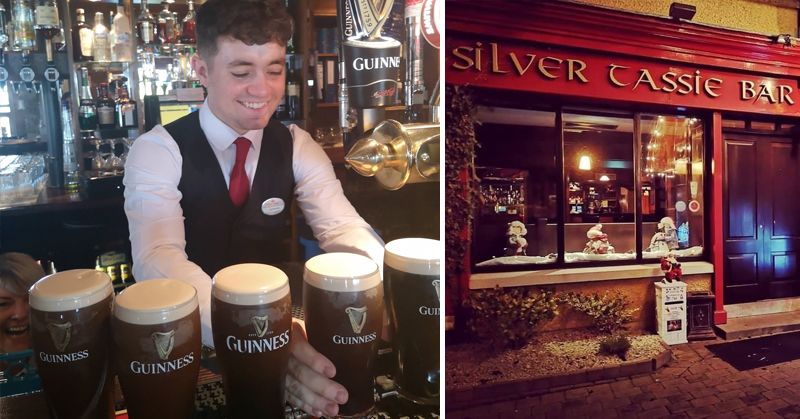 Pub owners across Donegal are urging customers not to forget them as they mark the one-year anniversary of pub closures nationwide.

Today marks exactly one year since pubs were told to close at the outset of the pandemic. Many did not reopen all year, while the majority of drinks-only pubs were only able to trade for two weeks in September.

Pubs in Donegal have joined the  #NotDisposable campaign today to remind the public of the many people behind pubs, hospitality, arts and entertainment who have largely been out of work since last March.

Pubs are sharing nostalgic pre pandemic photos of staff and customers, while others show empty lounges, waiting for the safe return of punters.

Padraig Cribben, Chief Executive of the Vintners Federation of Ireland (VFI) said: “Before the pandemic approximately 50,000 people were directly employed in 7,000 pubs across Ireland.

“Thousands more were employed by suppliers, worked as entertainers, as musicians, as DJs, as security and in other roles. When you also consider the rest of the hospitality, arts and entertainment sectors, you’re talking about hundreds of thousands of people who have been impacted.

“We want to show the important role all these people play and of what they brought to our day to day experiences pre pandemic,” he said.