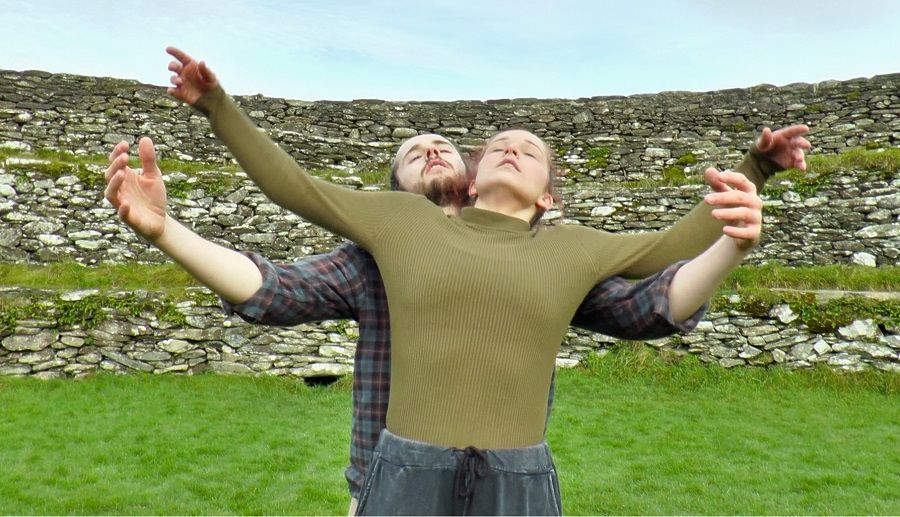 At a time when travel isn’t possible, a new dance film seeks to connect with people around the world who call Donegal ‘home’.

‘Of Simple Stone’ has been released by B-Hybrid Dance tonight, celebrating the umbilical connection that people can have to their homelands.

The short dance film was directed and choreographed by Letterkenny performer Brian Gillespie, who is now based in London. It was filmed in 2015 – pre-Covid.

Gillespie’s vision brought a team of local creatives together to bring the dynamic production to life.

In ‘Of Simple Stone’, past meets present, and contemporary movement meets history as 3 dancers explore the grand and idyllic stone fort Grianán of Aileach in Donegal.

The tranquil energy within the fort’s walls contrasts with the energetic pull of the buzzing world outside.

Whether at home or further afield, this feast for the eyes will always bring you home. 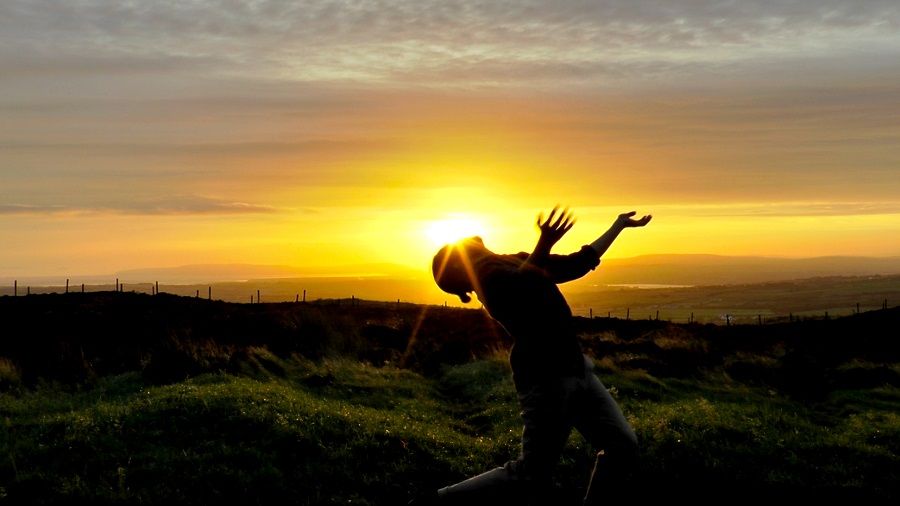 Of Simple Stone by B-Hybrid Dance

Brian Gillespie, Artistic Director of B-Hybrid Dance said: “As someone who left my homeland many moons ago, I felt a draw towards making this work when I had the opportunity. Many expats will at some point share the dilemma of wanting to retain the character their homeland helped sculpt, whilst also needing to conform to the ways of their new surroundings to an extent. Roots and wings are two separate things, but both can coexist.” 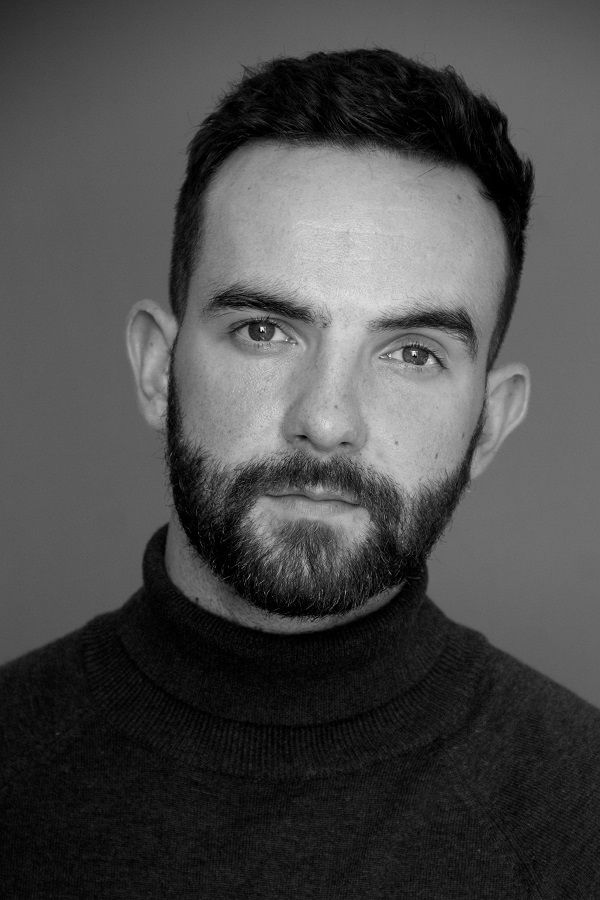 Gillespie added: “During a trip home to Donegal to premiere one of my dance theatre works with B-Hybrid Dance to Irish audiences, I took full advantage of the beauty of my home along with the beautiful talent I was accompanied by. The images from this film came to me whilst trying to sleep one night a few months before the trip, and I made it my mission to recreate them.

“Hours of footage later, I had the mega task of making sense of the images I had captured. Finding Liam Porters poem ‘home’, and calling on my good musician friend Méabh Kinsella helped me make sense of this footage and create what I now call ‘Of Simple Stone’.

“I hope this work brings fond memories to anyone missing their homeland at a time when
travel isn’t always possible.”

Gillespie’s company, B-Hybrid Dance was founded in 2012 and is formed by a pool of stylistically-diverse dancers. Brian produces contemporary dance that is inspired and crafted from the hybrid of influences, experiences, and interests that he, and his company members have collected and practiced.

They produce works for stage, film, TV, and commercial events/projects, with credits including Adobe, The O2 Arena, BT Sport, Reebok, Disney, Culture Night Ireland, The Mayor of London’s Annual Address, amongst others.