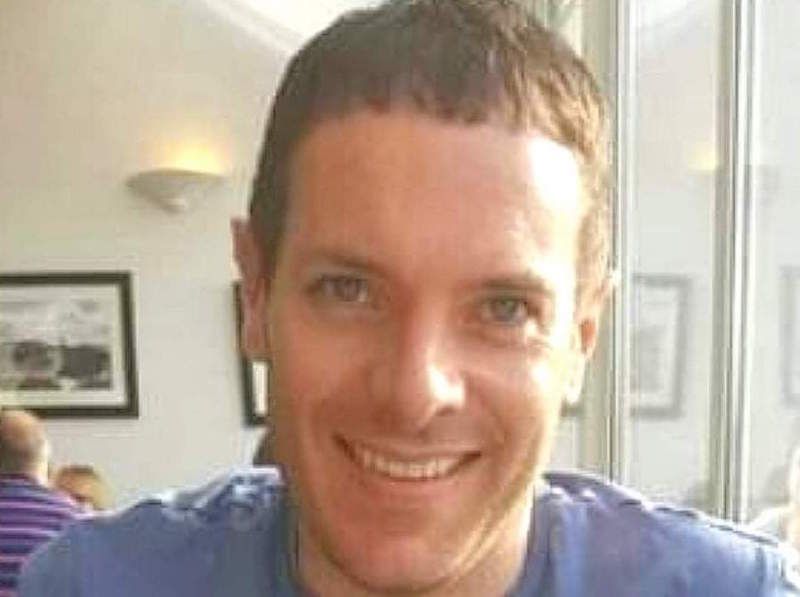 Donegal Gardai have renewed their appeal for any witnesses to a fatal crash which resulted in the death of a young man to come forward.

Mr Healy was rushed to Sligo University Hospital following the accident which happened just before 8pm.

However, he unfortunately died from his injuries later that afternoon.

Gardai have appealed for anybody who was in the area before or after the crash and who may have dashcam footage to get in touch with any local Garda station.

Mr Healy was originally from Co Roscommon but had settled in Ballintogher, Co Sligo, where he lived with his wife Diane and their young son Caolan.