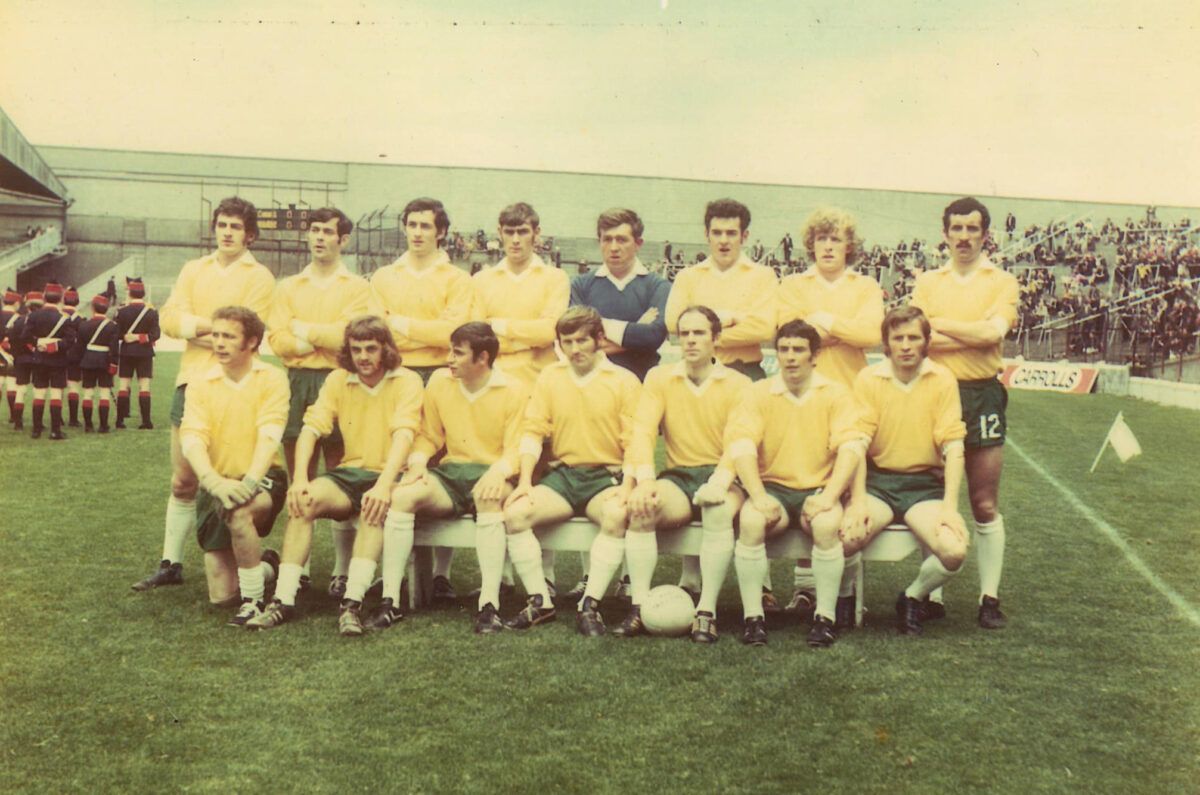 TRIBUTES have been paid following the death of former Donegal goalkeeper Alan Kane.

A member of the first Donegal team to win an Ulster senior football championship title in 1972, the Aodh Ruadh clubman also played in the 1974 triumph.

Alan, who was 75, passed away last night.

He was the Vice President of the Aodh Ruadh club, who have paid tribute.

“An authentic legend not only of Aodh Ruadh, but Donegal football, his passing will be felt right across the county and beyond,” Aodh Ruadh said.

“He had a glittering club career, most notably with the all-conquering Ballyshannon / Bundoran combination of St Joseph’s.

“He resurrected camogie in Aodh Ruadh in the 1980s, enjoying great success.

“Then in 1992 he was one of the founding members of Ladies football in the club and was part of the management team as we won our only senior ladies county title in 1995.

“He was inducted into the Aodh Ruadh Hall of Fame in 2002.

“Doubtless there will be many more words of tribute to Alan in the coming days, but, for the present, our thoughts are with Wife Patricia, Daughters Fiona, Frances and Grainne, Son, Pauric, Brothers Teddy and Jim, the wider family and their all friends.