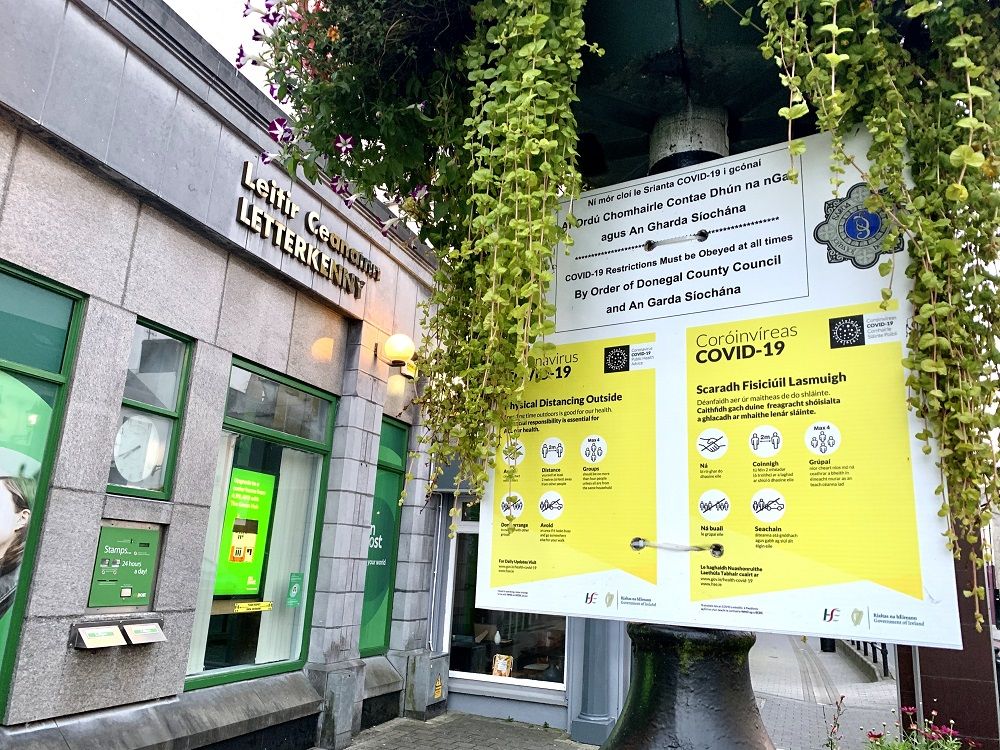 ANOTHER thirty-four new cases of Covid-19 were confirmed in Donegal this evening.

There have been 256 cases recorded in Donegal over the last 14 days.

Of the deaths announced this evening, nine occurred in March, 4 in February, and 4 occurred in January or earlier.

As of 8am today, 350 Covid-19 patients are hospitalised, of which 83 are in ICU. There were 19 additional hospitalisations in the past 24 hours.