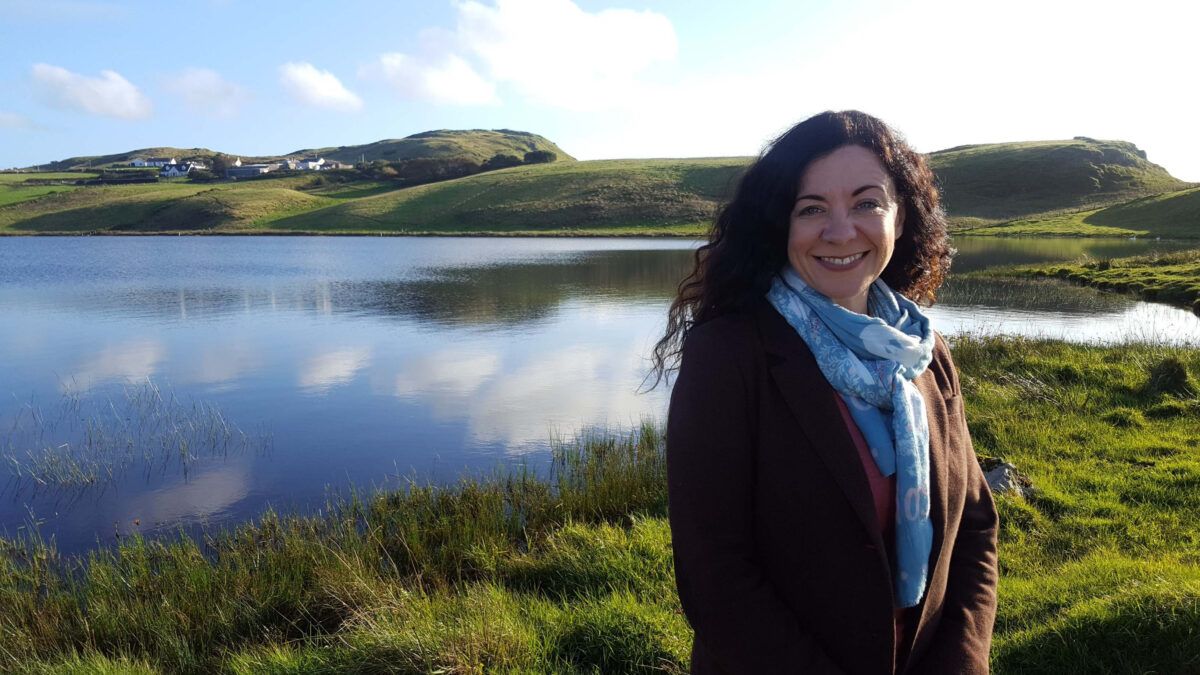 TG4’s Bailte series heads to Donegal this week for a fascinating look at life on the Fanad peninsula.

Airing on Thursday 18th March 8pm, the programme will focus on the people of the Seanach Dubh townland.

Here is a preview of what’s in store for the episode:

Presenter Síle Nic Chonaonaigh will begin her visit by meeting Seán Ó Beaglaoich, a local farmer and community man. Seán gives her an insight into the town, how it got its placename and how the marine sector is fostering a new generation in the area.

Next, Síle meets Eimear Ní Mhathúna. Lough Seanach sits at the foot of the Seanach Dubh valley, and it was on the shores of this lake that Eimear bought a house. Eimear is originally from Kildare but she and her family moved to Seanach Dubh several years ago. Eimear works at Fanad Lighthouse. The Lighthouse is one of the most recognizable and respected places on the coast of the country. This lighthouse, located on the Wild Atlantic Way, has a long history and is now developed as a significant tourist destination.

Síle also meets local man Seán Mac Suibhne who works at the lighthouse. Seán guides Síle around this elegant building and tells her about the 22 gold bars set on the Atlantic seabed off the Lighthouse. 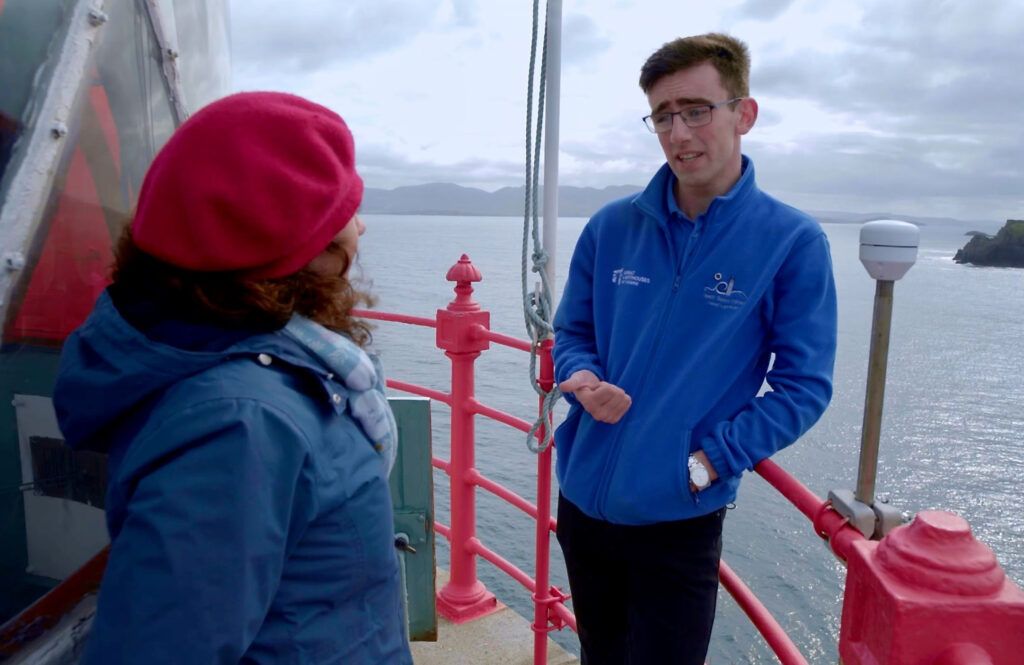 Siopa Mhic an tSaoir is the living pulse of Seanach Dubh. If it’s a pint of milk, a large order, Sunday newspapers or even slate to put a new roof on your house you need – you can find it at Mac a ‘tSaoir Shop. Síle meets Seán Mac a tSaoir who is the third generation of his family to sit behind the counter, Síle is told of the connection between Seanach Dubh and the city of Belfast during World War II.

For over a century Seán Mac a ‘tSaoir and his predecessors have been providing vital business and service to this community. But shopping is not the only essential service that the family provides, they are also undertakers.

Síle met Seán’s son, Colin Mac a tSaoir, and Colin is now involved in the undertaker’s business. Colin employs a small team of workers in Seanach Dubh who produce and supply handmade and environmentally friendly coffins. Very interesting business, and Síle met one of the craftsmen, Harry Mac Reanann, and he gave Síle her first lesson in coffin weaving! 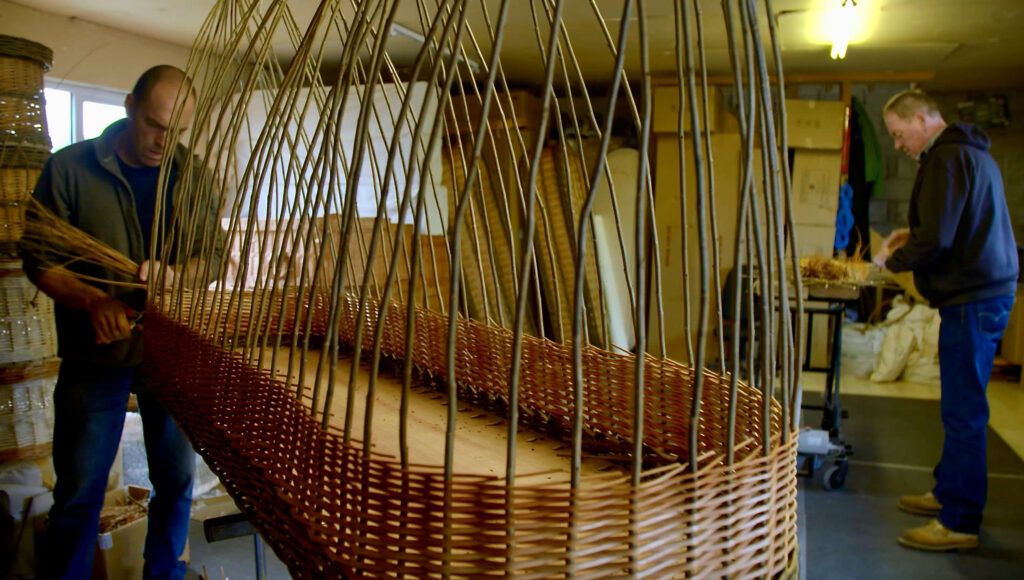 Síle ends her journey at the Gaelic GAA pitches of Fanad with the people of Seanach Dubh as they take the lead and encourage the next generation on the playing field. Leaving Seanach Dubh and the Fanad peninsula, Síle appreciates the energy of the place and the people, and that the younger generation is growing up and rooted in the place. It is clear that the former vulnerability of the area has created independence in the community while addressing the challenges facing the community.