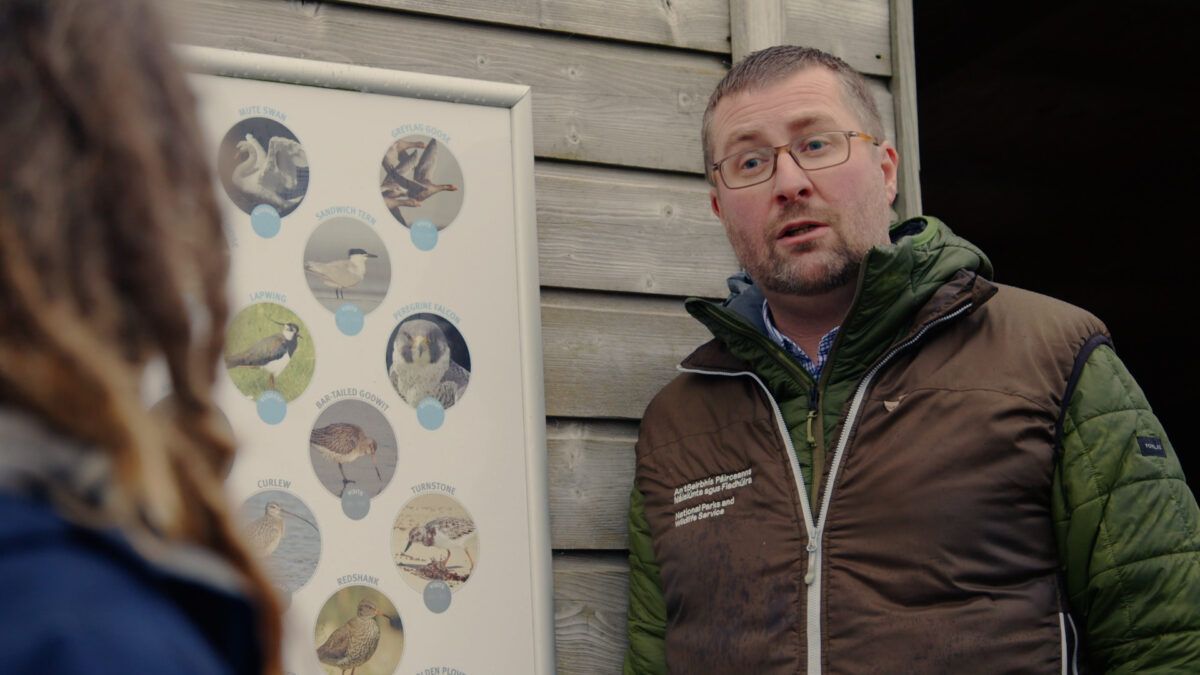 Donegal will feature prominently in a new two-part documentary on TG4 that looks at the solace nature has offered during this pandemic.

The programme, Cumhacht an Nádúir, will also look at how it may fuel the debate for a broader range of wildlife habitat and land management.

A positive consequence of the coronavirus is the way in which it has led many of us to value and explore our natural surroundings. Access to wilderness areas, coastlines and parklands has provided much needed solace during this pandemic.

In this two-part documentary, we find out if this greater awareness has been of any benefit to wildlife, and whether a greater natural balance can emerge from the lockdown experience.

What happens when sites fall strangely and beautifully silent, when nature is given a chance to breathe and to revive? Has this twelve-month period implanted a greater need to protect and expand our wilderness areas?

In the hands of presenter Darach Ó Murchú, an environmental educator who was given permission to travel outside of his own restricted area, we visit some of Ireland’s most celebrated destinations and tourist sites. These include Malin Head, the Blaskets, Glendalough, and Garnish Island, as well as community spaces and local areas of beauty.

We capture these locations during a near total absence of visitors and we consider how wildlife has behaved in their absence. Post-lockdown, we return to evaluate how these landscapes could be better managed in the crucial years ahead.

In the first episode, next Wednesday, March 24, we meet Killian McLaughlin – Director ‘Wild Ireland’ in Buncrana – who advocates reintroducing species into the wild that used to be native to Ireland, like wolves and lynx, in order to restore some of the natural ecological balances that once existed. 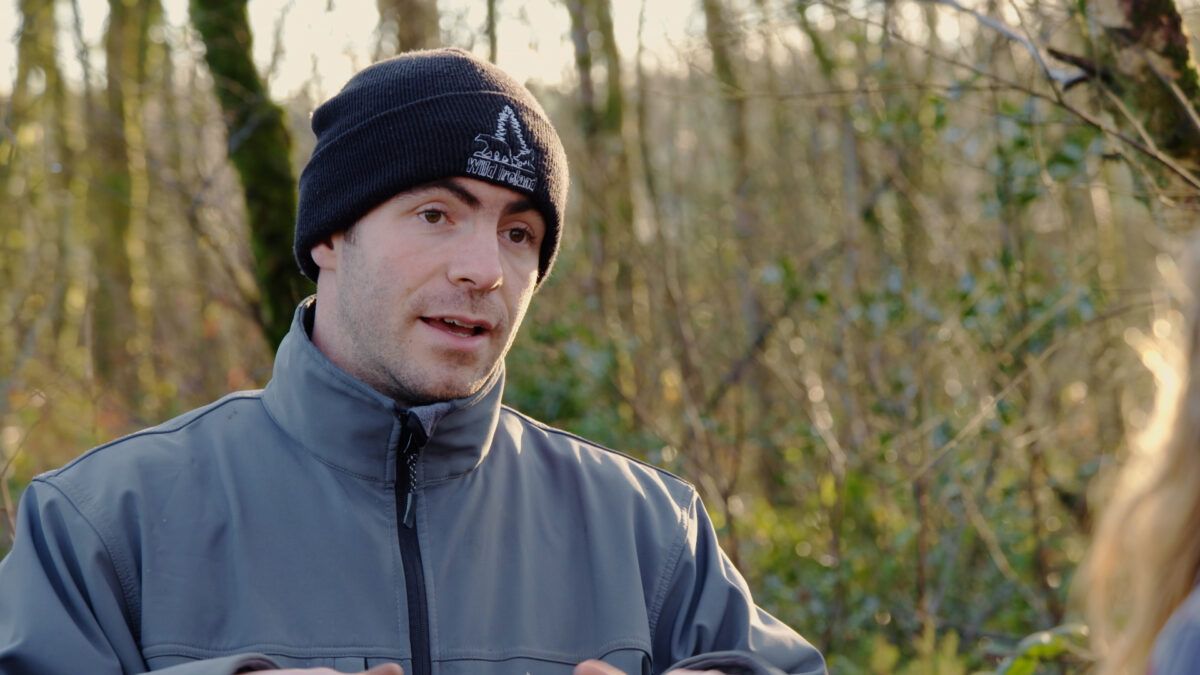 In the second episode, on March 31, we meet Andrew Speer who is the National Parks and Wildlife (NPWS) District Officer for North Donegal and Glenveagh National Park. He is also heavily involved in sensitising the local farming community about the importance of Inch Wildfowl Resort, Burt, as a crucial conservation site for rare, migrating birds.

Liam and Anthony Robb, a tillage farmer and his ecologist son from Newtowncunningham, have bought into the NPWS efforts and give parts of their farm over to the migrating birds. 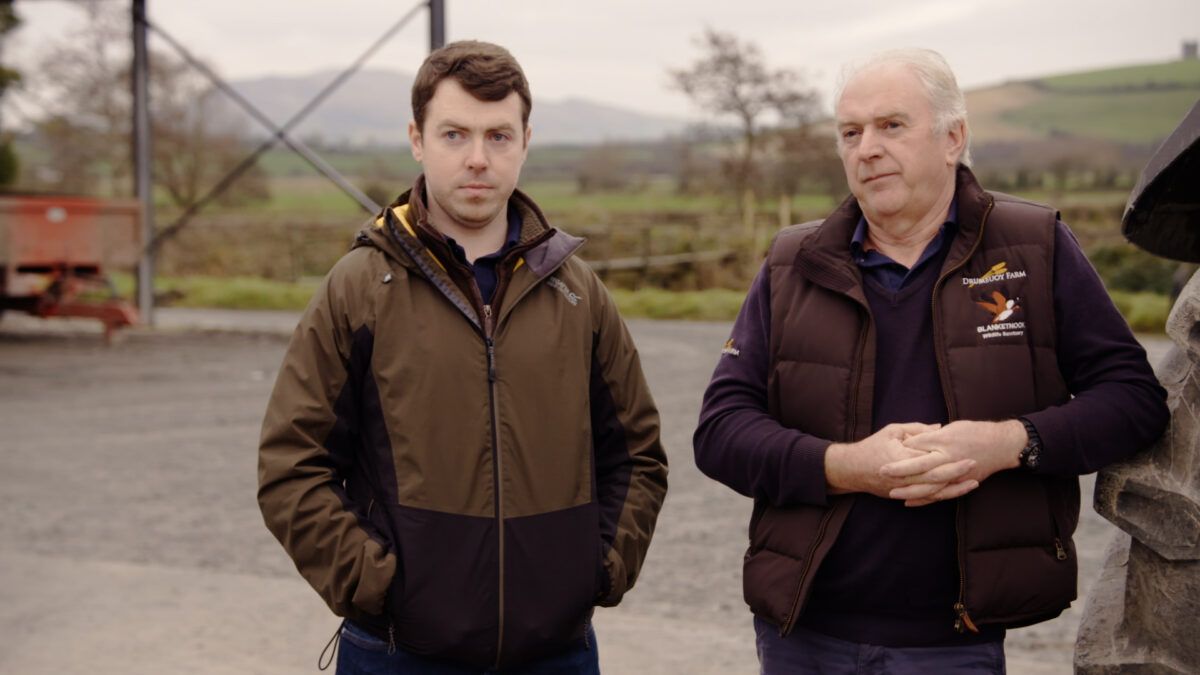