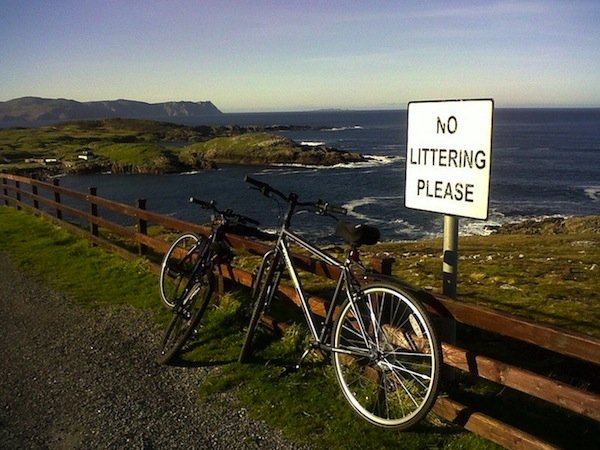 A local Councillor has described as ‘ridiculous’ the increased fees being charged for the use of caravan parks during the pandemic.

Cllr Donal Coyle said he was recently informed of the rises in site charges for mobile homes.

“At the end of the day, these parks are private enterprises,” he said.

“However, I think it is ridiculous that they would be increasing their fees, particularly at this moment in time, when people cannot use them because of Covid restrictions.”

Cllr Coyle added he was also aware that some mobile owners received discounts during the pandemic, but that the majority of holiday makers had to pay full fees. 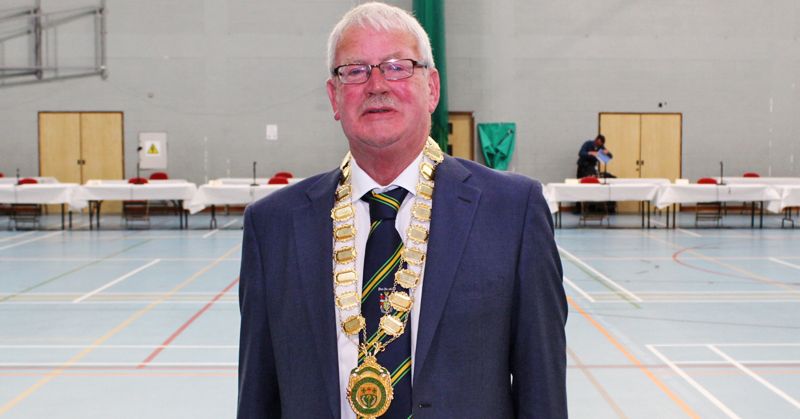 Put up or shut up

Meanwhile, residents of one north Donegal caravan park have been told to leave if they’re not happy with planned rent increases.

The surprise letter was sent to mobile home owners at the popular Rosguill Holiday Park, near Downings, with ‘kind regards’ from owners Denis and Peader Boyce.

The letter, seen by Donegal Daily, opened with the Boyces thanking all residents who have already paid their fees for 2021.

“We really appreciate your promptness,” they said, before adding: “If any resident is unhappy with the fees, or any other aspect of how we run our park, then we would urge you to vacate the park as we don’t wish to make you unhappy. And, also, we have unprecedented demand from prospective residents willing to purchase brand new mobile homes.”

One mobile home owner, who did not wish to be named, branded the letter a ‘disgrace.’

The letter continued: “If you are unhappy now, then you will not be very happy when the park fees are increased in 2025, and year-on-year after this until we reach a level that we are happy with.”

The Boyces added the will ‘not entertain’ any discussion in future regarding ‘how we run our park’.

“If you are unhappy, then we would prefer to replace you with a family who will be happy to be on the park.”

They also informed residents that they will be implementing ‘age restrictions’ on mobile homes from January 1, 2015.

“We feel we have implemented the policy fairly and we have set out the conditions below,” the letter continued.

The conditions included that any mobile home that is 20 years old, or greater, on the 1st of January 2025, must be upgraded.

All upgrades must also have a pitched roof, double glazing and gas central heating.

Finally, all upgrades must be purchased through one of their recognised dealers and in discussion with the park manager.

Rosguill Holiday Park asked us to point out that they have not increased their park fees in a number of years, and only plan to raise them in 2025.

“We offered a reduction on our 2021 Park fees in recognition of the Parks closure in 2020, due to the Covid-19 pandemic,” the owners stated.