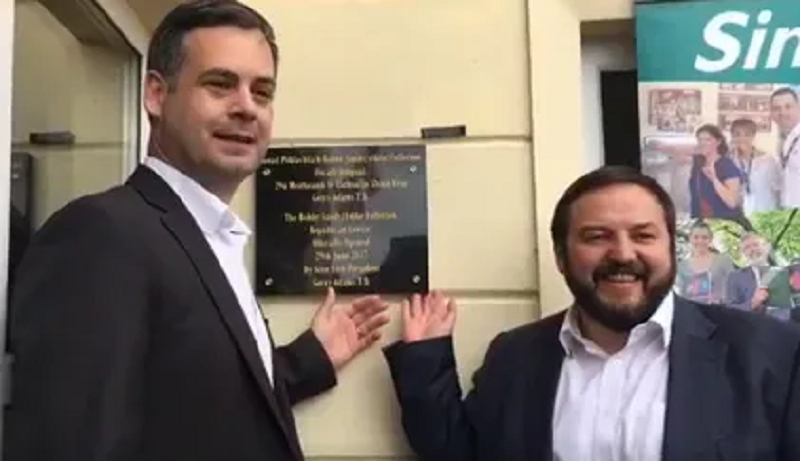 Sinn Féin’s finances are being examined by the country’s ethics regulator over the purchase of their Letterkenny office for €180,000 cash.

According to today’s Irish Independent, the party’s alleged use of funds raised abroad is key to the probe.

The purchase in cash of the office, used by Sinn Féin finance spokesman Pearse Doherty as well as Deputy Pádraig MacLochlainn, is the primary concern. 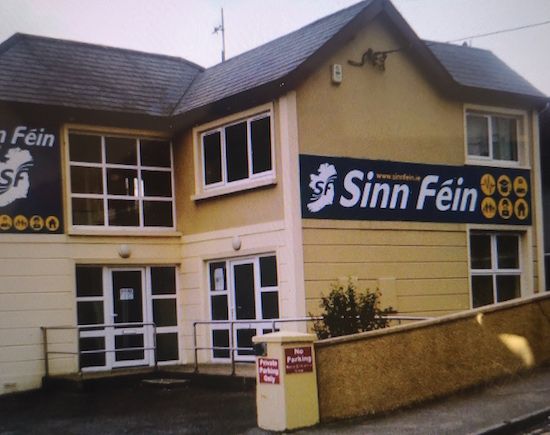 The Standards in Public Office Commission (SIPO) discussed the issue at two meetings of its board and said “these matters require further examination.”

The commission received a seven page complaint about the purchase, as well as another matter, from a Wicklow-based Fianna Fail activist.

Donegal Office Services paid cash for the office on the High Road in 2016. The company has two directors, both supporters of Sinn Fein.

The party, however, insists its financial activities are conducted within the law.