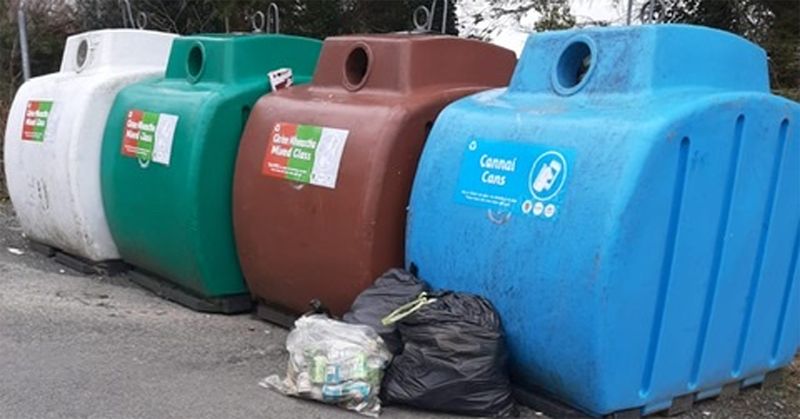 Urgent solutions are being sought to address overflowing bottle banks in Glenswilly.

Residents have been unable to recycle their waste at times due to banks near St. Columba’s Church being full to the brim.

He said there have been issues of residents leaving bags of cans and bottles lying beside the bottle banks when full. 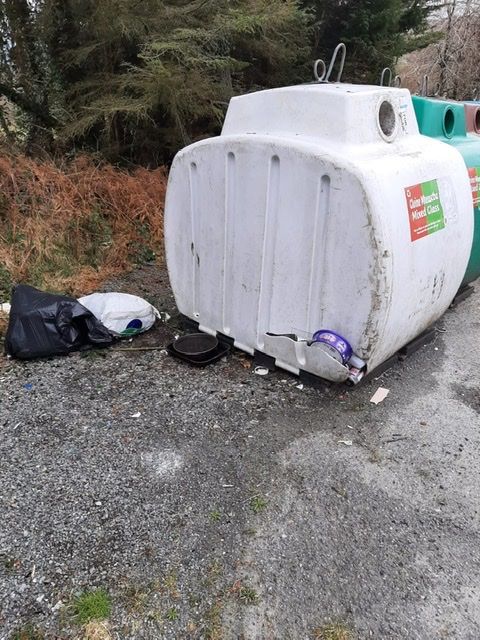 “This is a ongoing issue in which several times I have lifted the bags of rubbish and cans myself and disposed of them,” Cllr Kelly said.

“The bottle banks are also cracked and busted and not in good shape.

“I have brought this issue to Donegal County Council to have it addressed with the bottle bank suppliers as a matter of urgency.” 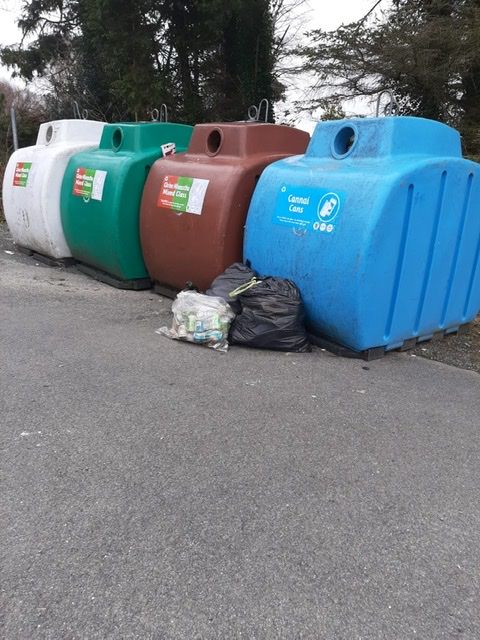 Cllr Kelly, who is currently organising the annual community clean-up, said the issue is contributing to messy scenes in the locality.

He concluded: “We have a great community here in Glenswilly and everyone works hard to keep this area clean and this ongoing issue is not making things easy and is certainly not fair on or community.”