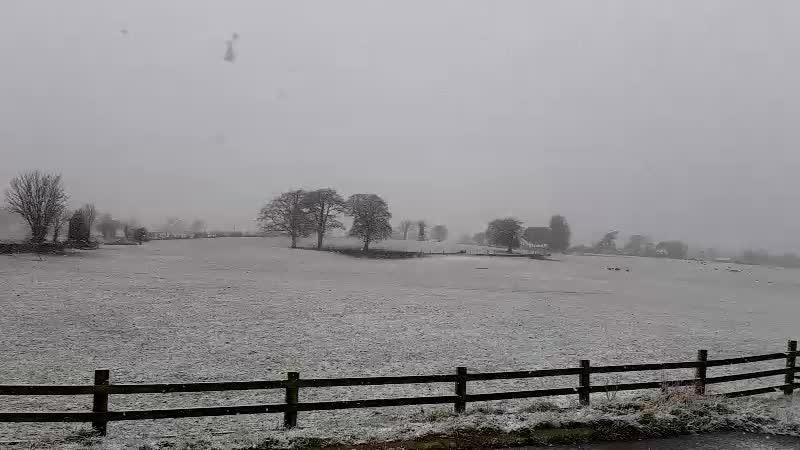 Hail and sleet to hit Donegal as temperatures plunge

It promises to be a feezing Friday tomorrow as Donegal is set to be hit by falls of hail and even sleet at times.

Just when we thought that it was time to welcome back the hum of lawnmowers, temperatures are set to dip once more.

Met Eireann has warned that it will be noticeably colder in the North-West including Donegal with sleet and hail falling in places.

It has also warned of strong winds which will reach gale force in places along the west coast.

The national forecaster warned “Tomorrow, Friday will be a cold and windy day with sunshine and blustery showers, mainly in western areas at first, but becoming widespread in the afternoon.

“Feeling noticeably colder with highest afternoon temperatures of just 5 to 8 degrees, and much colder by evening, with an added wind chill factor in fresh to strong and gusty southwest to west winds, reaching gale force at times in some western coastal parts.”