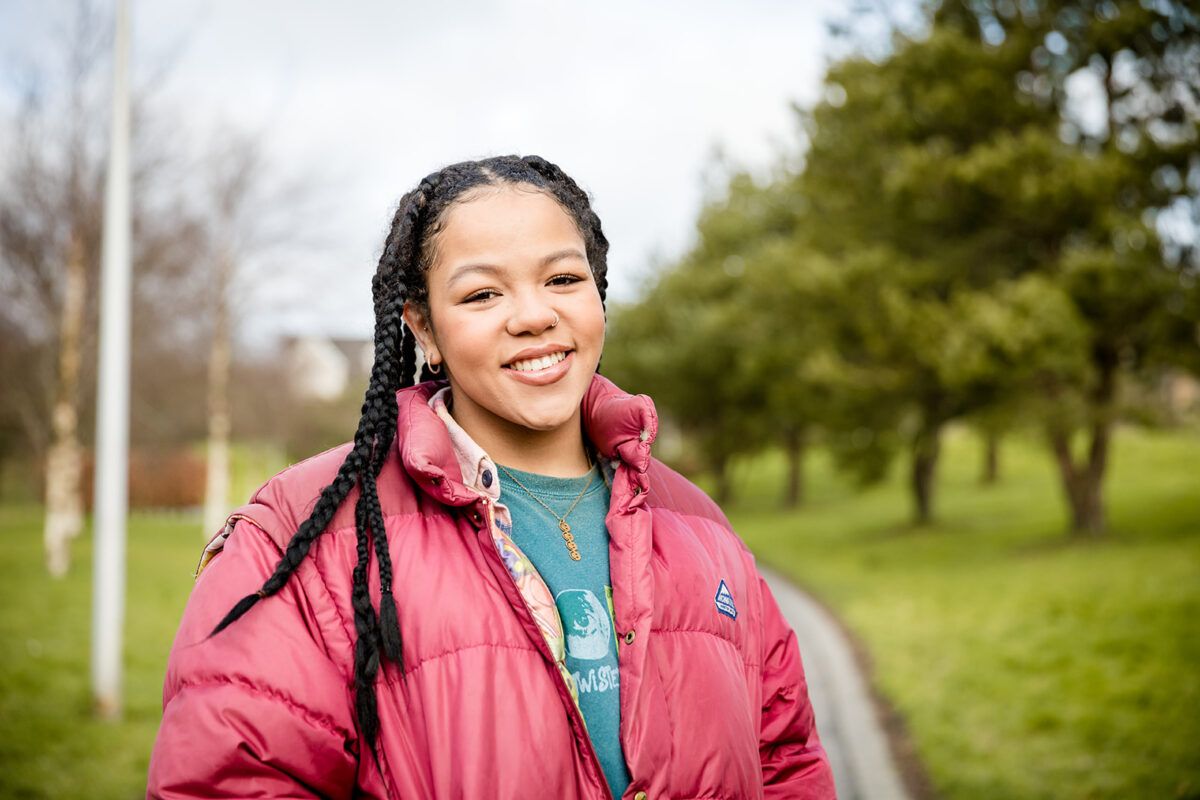 Three unique arts and heritage projects by the Culture Division of Donegal County Council were officially wrapped up this week.

The exciting projects saw people from across Donegal and Northern Ireland connecting and collaborating in a diverse range of activities.

The project’s final event took place virtually on the 25th March and was opened by Cllr. Paul Canning, Chair of the Donegal Peace Partnership in the Regional Culture Centre, Letterkenny.

Watch the event here and scroll down to learn about each project:

North West Border Stories: Tales of the Trouble was a Documentary and Media Project, which featured children and grandparents from both sides of the Border, organised by the Regional Cultural Centre (RCC).

Multiple lockdowns and countless restrictions did not stop children from across Donegal, Derry and Tyrone doing fun and educational online training sessions with Donegal smartphone film-makers Póca Productions. The workshops involved learning to use smartphones, tablets and iPads as video cameras, storyboarding, interview techniques and other important skills that could lead to future careers in the film industry. These workshops also encouraged participants to film interviews with their grandparents or parents and capture memories of their life growing up in the North West during the Troubles. After the workshops, film director Keith O’Grady conducted professional follow up interviews with a number of participants resulting in a new documentary film featuring all their amazing stories. 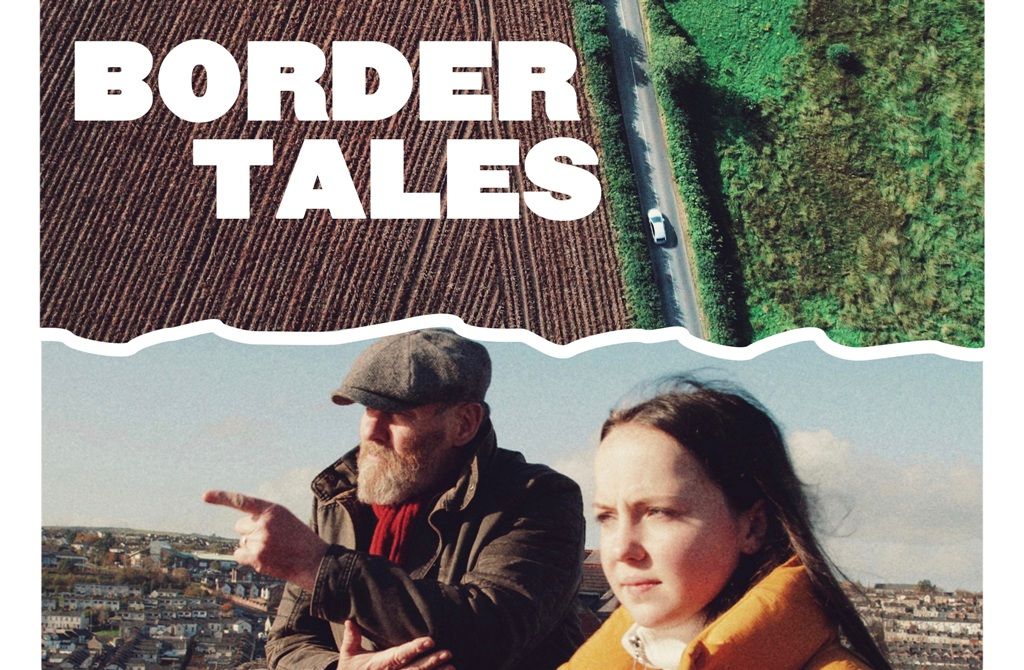 The Living in Donegal project has resulted in a virtual exhibition and publication showcasing the diverse community that makes Donegal the ‘coolest place in the world’. The RCC ‘Living in Donegal’ team worked with 27 people with connections from all over the world but all of whom call Donegal ‘home’. Overseen by curator Dr. Harriet Purkis, this eclectic group of people filmed their personal stories and daily experiences with videographer Eugene McGinty. The project photographer Declan Devlin created a beautiful series of doorstep portraits. 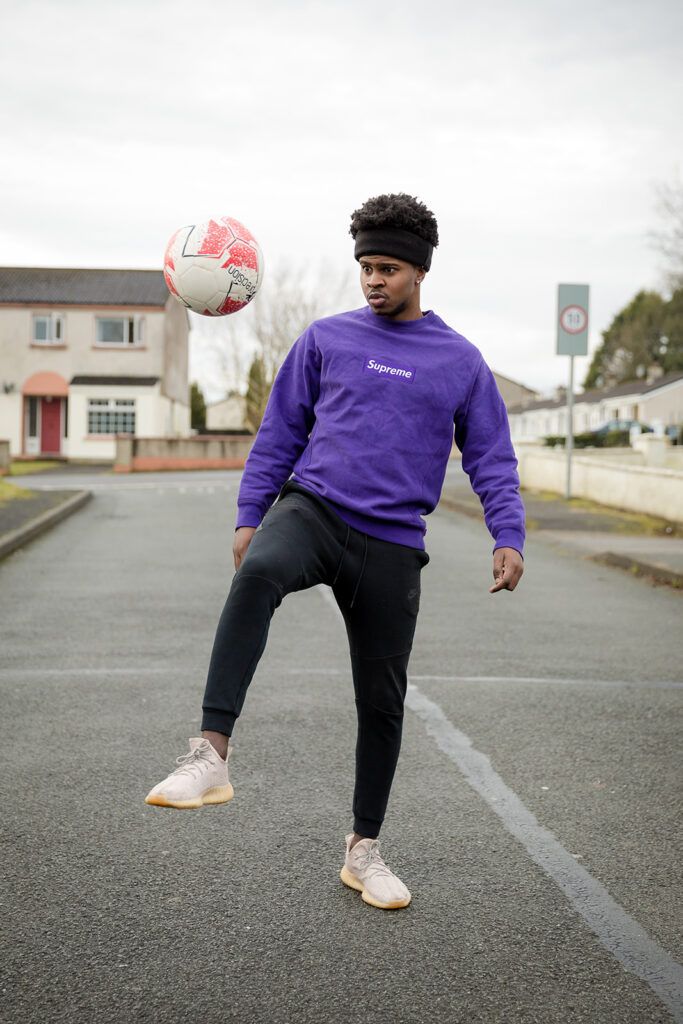 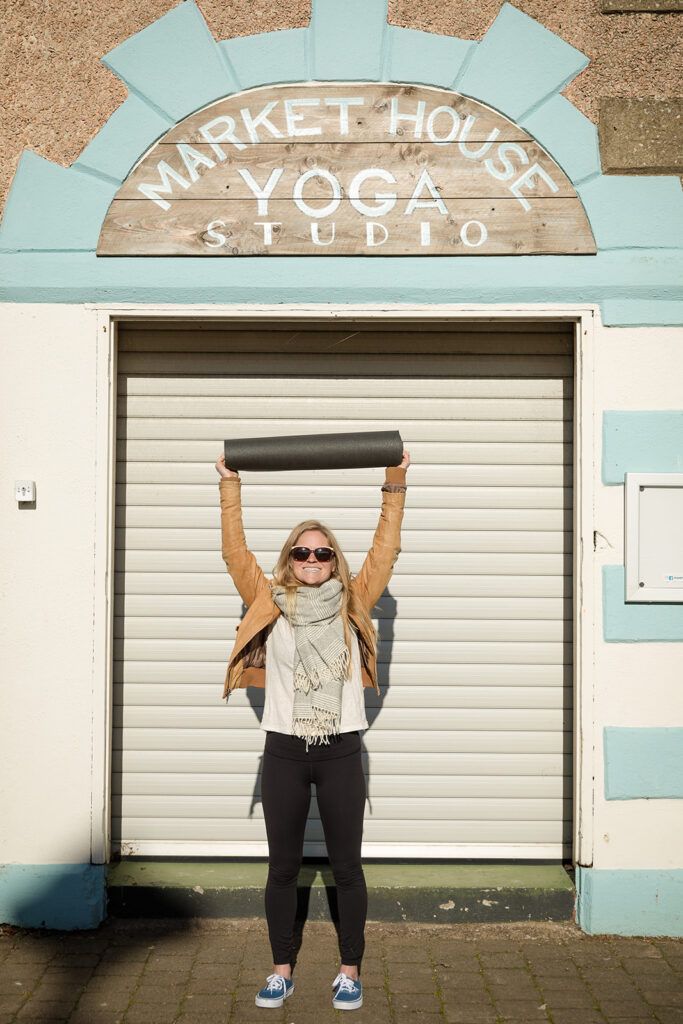 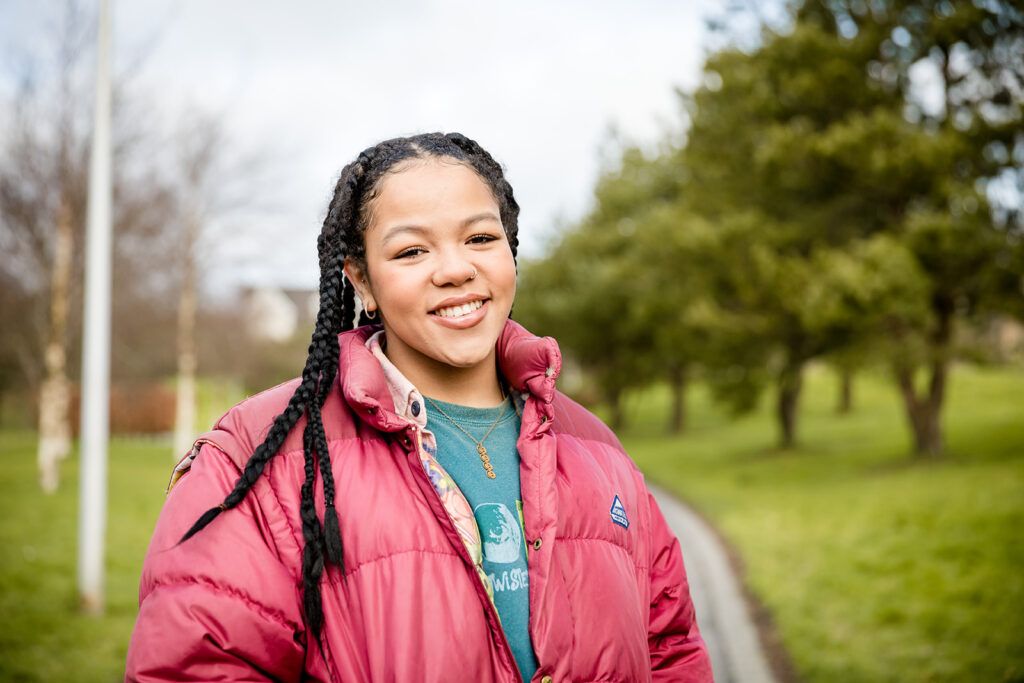 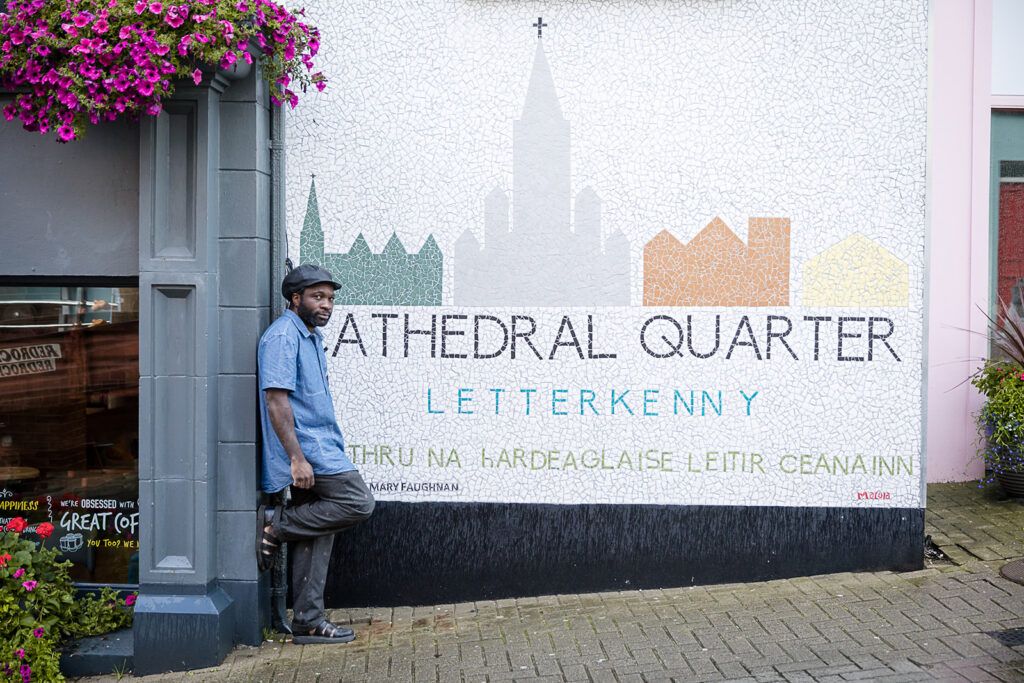 The online immersive exhibition is now available (www.livingindonegal.com) where you can virtually meet these people and learn more about them. The online exhibition will be followed by the release of a new publication featuring beautiful photographs from the project along with quotes and interviews.

Echoes of the Decade project was delivered by the Donegal County Archives and Donegal County Museum. The project focused on the history of the revolutionary years (1912 – 1924) and its legacy in County Donegal. Children and young people participated in a series of workshops over the lifetime of the project. These workshops explored the Decade of Centenaries through the mediums of history, art, creative-writing and drama. During multiple lockdowns, project coordinator Alarnagh Barrett-McGinley, continued work on the project in the virtual world. Project participants and the wider public took part in online history challenges, an oral history project and shared stories and photos on the Echoes of the Decade Facebook group page. During the project, twelve individuals shared their stories of Donegal during the Decade of Centenaries in a series of oral history interviews which now form part of the Archives collection of Donegal County Council. 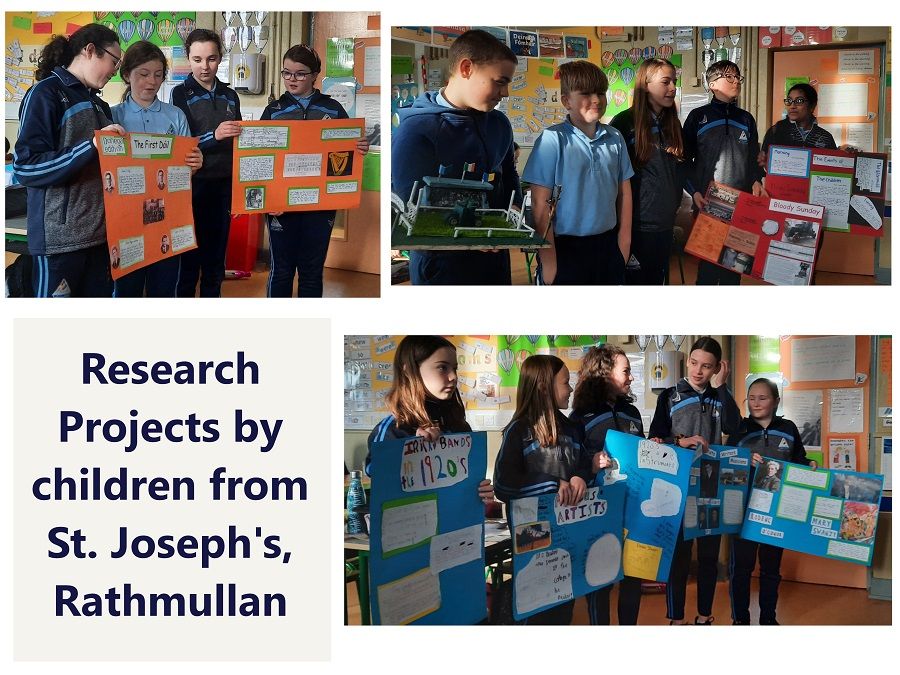 Echoes of the Decade

The projects form part of Donegal’s Peace IV Action Plan funded through the EU’s PEACE IV Programme. The PEACE IV programme is financed through the European Regional Development Fund (ERDF) of the European Union with match-funding provided by the Executive Office NI and the Department for Rural and Community Development, Ireland and is managed by the Special EU Programmes Body (SEUPB).