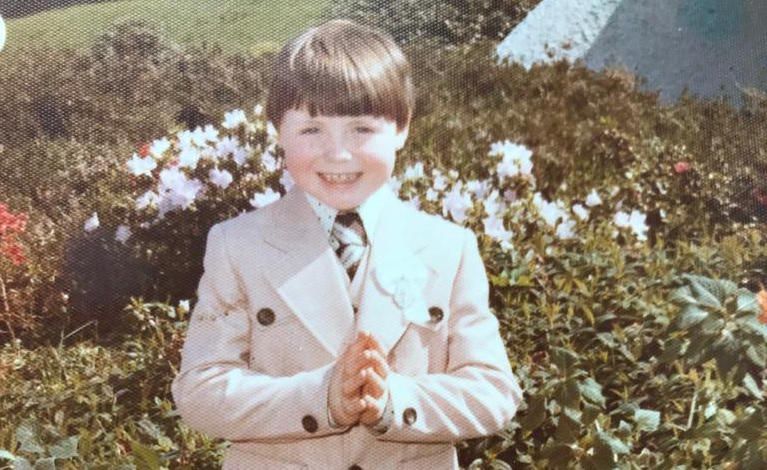 From midfield to midlife as former Donegal player hits 50!

It only seems a couple of winters ago that he was lining out for his home-club of Glenties and Donegal.

But a certain former midfielder hits midlife today when he draws a few deep breaths to blow out the 50 candles on his birthday cake.

Never a man to shirk a tackle, John Gildea will probably tackle a large slice of said cake with the same gusto – again leaving very little behind him.

Now settled in Letterkenny, he almost lined out for St Eunans in his twilight years, the same club he was instrumental in beating when his club took the Dr Maguire Cup for the first time back in 2005.

He has a few more grey hairs now and the legs might be a bit weaker than when he went toe-to-toe with Dublin midfielder Ciaran Whelan at Croke Park back in the day. 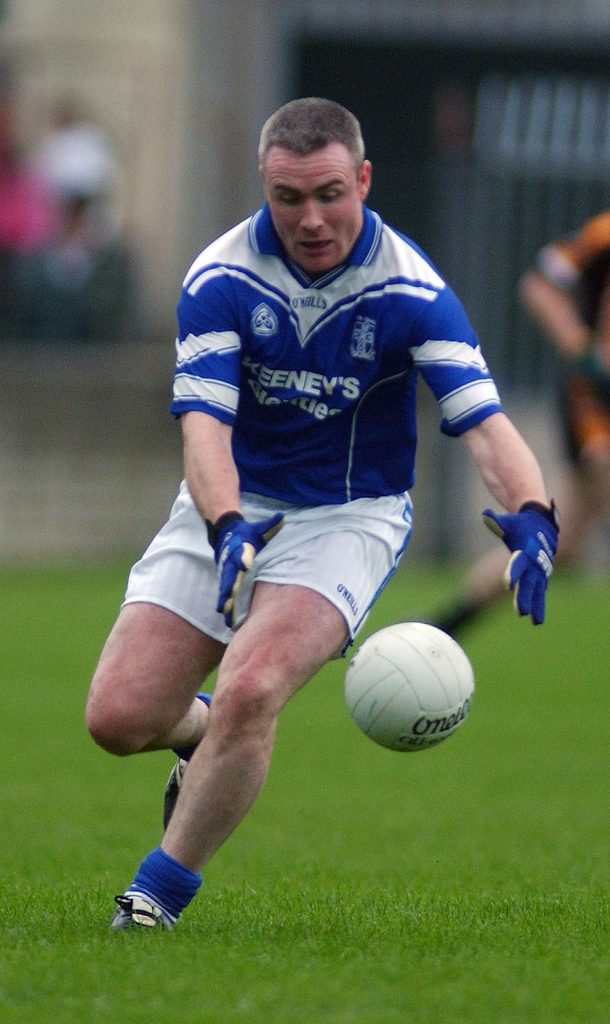 But he could still give Sam Bennett a run for his money – over fifty yards in the saddle.

Useless with names but a savage head for figures, he enjoys a cheeky brown bag takeaway from Mac’s deli with something sweet inside.

And with the support of a good St Eunan’s woman (yes Sharon Rouse couldn’t even convert him to support the Black and Amber and two amazing boys Fionn and Tagdh, he wants for nothing.

Well, perhaps a new knee after all the wear and tear kicking lumps out of other midfielders, but he’s working on that.