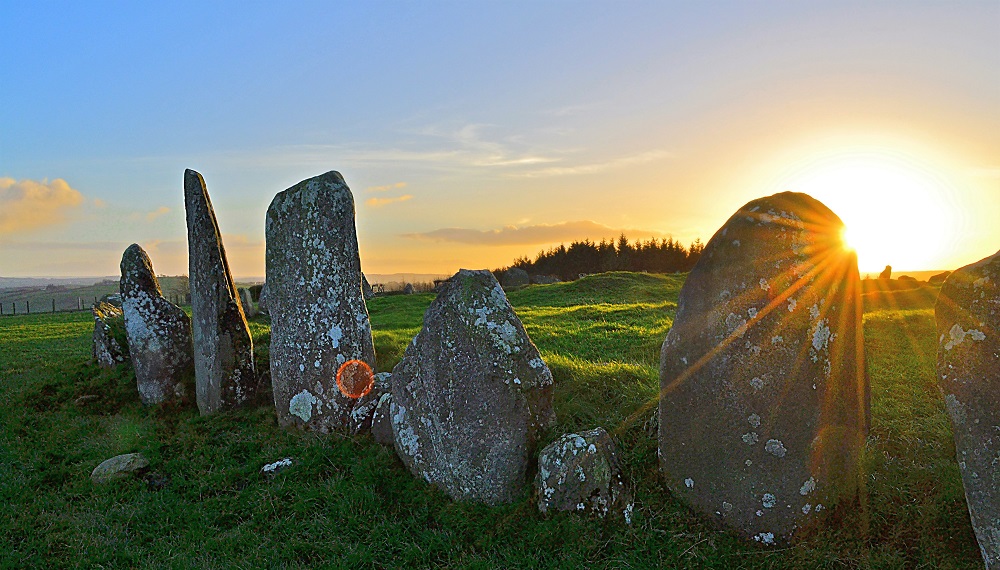 Cllr McBrearty was speaking at Tuesday’s meeting of the Lifford-Stranorlar Municipal District (MD) during a discussion on tourism.

He said that, while recent conversations about attracting visitors to east Donegal have been ‘very productive’, he wants to see some action.

“The conversations about tourism at recent council meetings have been very productive, but both Beltany Stone Circle and Raphoe Castle need to be worked on,” Cllr McBrearty said.

“Maybe I’ll put forward a motion for the council to take over Beltanty and begin the process of dealing with the department (of Agriculture). If the council had it, Beltany would be one of our best attractions.”

Cllr McBrearty said the council also needs to start ‘a conversation’  with the relevant land owners about Raphoe Castle.

“Those are two issues that I won’t be letting go of,” he concluded.

Cllr Patrick McGowan also asked the council to schedule a meeting between the MD committee and representatives of the Donegal East Tourism group in relation to funding opportunities.