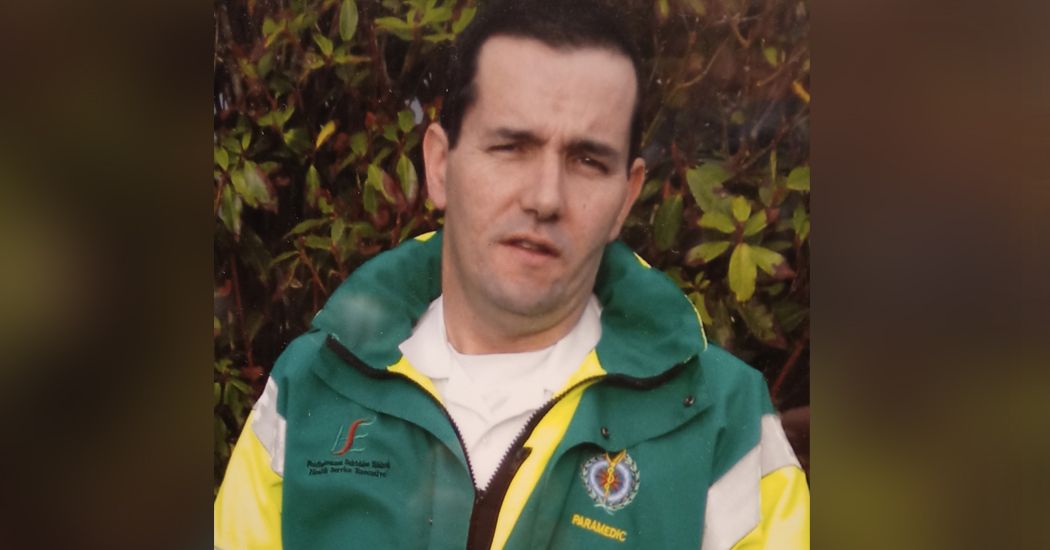 A DONEGAL teenager who celebrates his 17th birthday today has raised over €20,000 for the Irish Cancer Society.

Ross O’Keeney’s family has been touched harrowingly by cancer.

Picture: Ronan O”Keeney, who passed away in January

In the space of two days in January, Ross lost his father, Ronan, and his grandfather, Brendan. A number of years ago, Ross saw his beloved brother Darren succumb to the disease.

Ross, from Donegal Town, was watching The Late Late Show on Friday – a special episode focusing on Daffodil Day – with his mother, Brid, when the idea formed.

“We could relate to a lot of the stories that were being told,” he said.

Ross set up a fundraiser on his Facebook page with a target of €200 as part of his 17th birthday.

By the time he woke up on Saturday morning, donations were closing in on €5,000.

Now, Ross, a student at Abbey Vocational School, has in excess of €20,000 collected for the Irish Cancer Society.

“I didn’t really expect this at all,” Ross said.

“It’s a really good cause. I just gave people a platform and we’re flying. I am overwhelmed by everyone’s generosity and support.”