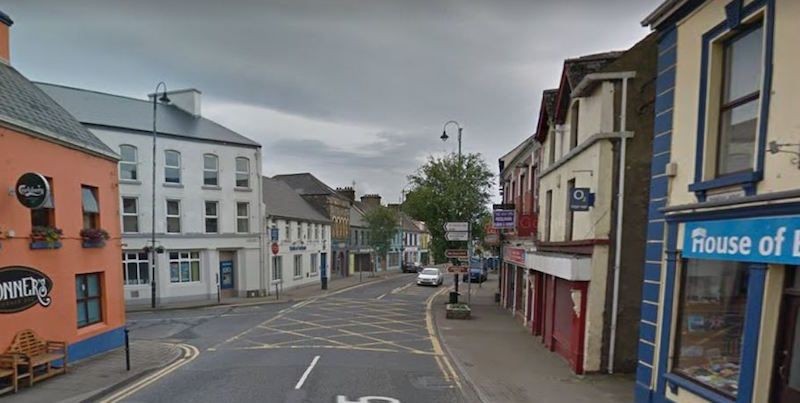 Cllr Patrick McGowan has welcomed confirmation that new bottle banks have also been purchased for the new sites at SuperValu car park in Ballybofey and Maguire’s Supermarket car park, Stranorlar.

The old bottle banks will remain in place for a week or so until locals become aware of the changes .

“Having two sites, one at Maguire’s Supermarket and one at SuperValu, will be very convenient for everyone and I hope users will respect the facilities and take their bags and cardboard boxes home with them,” Cllr McGowan said.

“Ballybofey and Stranorlar Chamber of Commerce, and the Tidy Towns committee, have been lobbying for a long time to have the existing bottle banks relocated.”