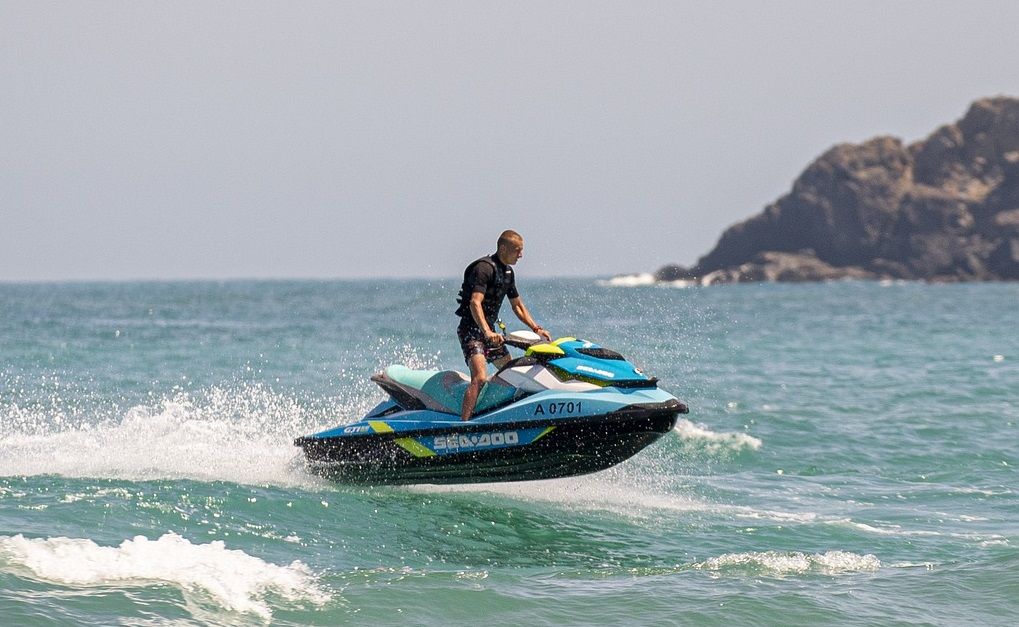 Donegal County Council has agreed to launch a water safety campaign focusing on Donegal’s beaches and piers this summer.

As another summer of domestic holidays approaches, it is hoped that a safety campaign can warn visitors of the dangers of the sea and the importance of life jackets on boats.

Inishowen Cllr Martin McDermott brought the motion to the council on Monday and said he believed a local campaign could strengthen ongoing national campaigns.

“We have been one of the counties, especially Inishowen, that has lost quite a substantial number of people at sea,” Cllr McDermott said.

“I think if we could save someone’s life this year by running a safety campaign about our beaches an piers, I think it would be well worth doing.”