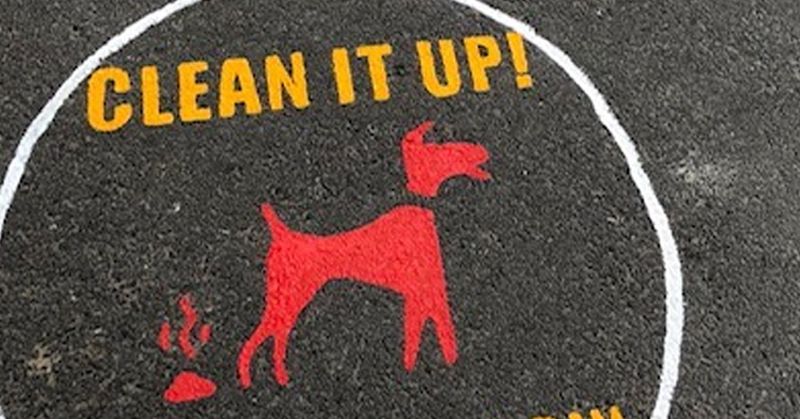 Donegal dogs could be forced to wear nappies – Councillor

Dogs could be forced to wear nappies in order to prevent them fouling on footpaths, a local councillor has suggested.

Councillor Martin Harley was speaking at this week’s meeting of the Lifford-Stranorlar Municipal District (MD). The Fine Gael representative said the issue is so prevalent in east Donegal that the council could borrow the horse nappie idea from Killarney.

“Could we put nappies on dogs like they do with the horses in Killarney,” Cllr Harley said.

“On a more serious note, I see in some areas of the UK that they are carrying out DNA testing of dog litter to link them back to the owner. That might deter them – this is a very dangerous issue for children, if they get dog dirt on their hands and rub their eyes.”

“Seriously though, a colleague of mine in Strabane lost the sight in one of her eyes because of this issue. It is very serious,” Cllr Doherty added..

“Dog fouling is very topical at the moment and we’re very aware of this. Due to the resources required to deal with the issue, we will need to look at a cross-directive working group as a way of addressing this.”