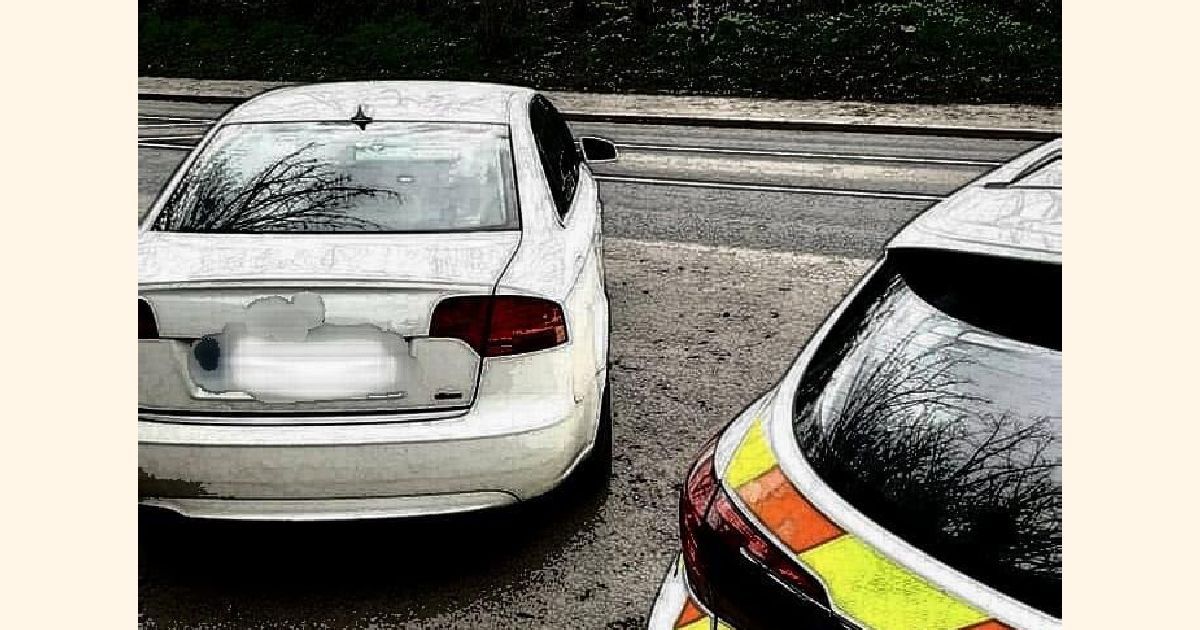 Donegal driver with no paperwork faces day in court

A MOTORIST faces a day in court after attempting to evade a Garda checkpoint in Donegal yesterday.

Gardaí were conducting  an Operation Fanacht checkpoint in the Lifford area when they observed a vehicle pull into a driveway in an abrupt manner.

The driver was spoken to by officers a short time later when they exited the property again and was found to have no insurance while the vehicle was not taxed and had no NCT.

The driver was also driving on a Learner permit and was unaccompanied.

The vehicle was seized and the driver now faces a Court appearance.